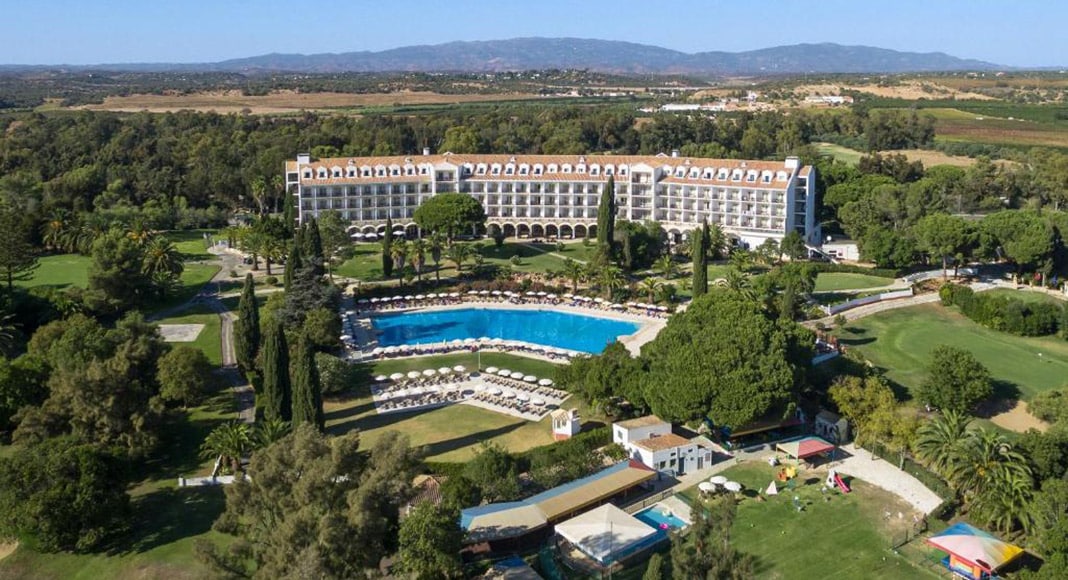 According to Jornal de Negócios, renovations are already underway at the five-star Dona Filipa Hotel in Vale do Lobo, four-star Formosa Park Apartment Hotel at Praia do Ancão (Almancil) and five-star Penina Resort & Golf in Portimão.

Jornal de Negócios adds that the investment comes after the group has paid up the six months of outstanding wages it owed to employees as well as the €5 million it owed to Portuguese tax authorities.

Of the total, €20 million have already been invested. Around €10 million will be used to redecorate the Penina Resort & Golf, which will include the construction of a new events pavilion and the modernisation of its golf courses, a source for the group told Jornal de Negócios.

The paper adds that the Penina and Dona Filipa hotels will become the first to boast the ‘Vignette’ brand from the InterContinental Hotels Group for luxury hotels, while Formosa Park will become known as Voco Algarve.