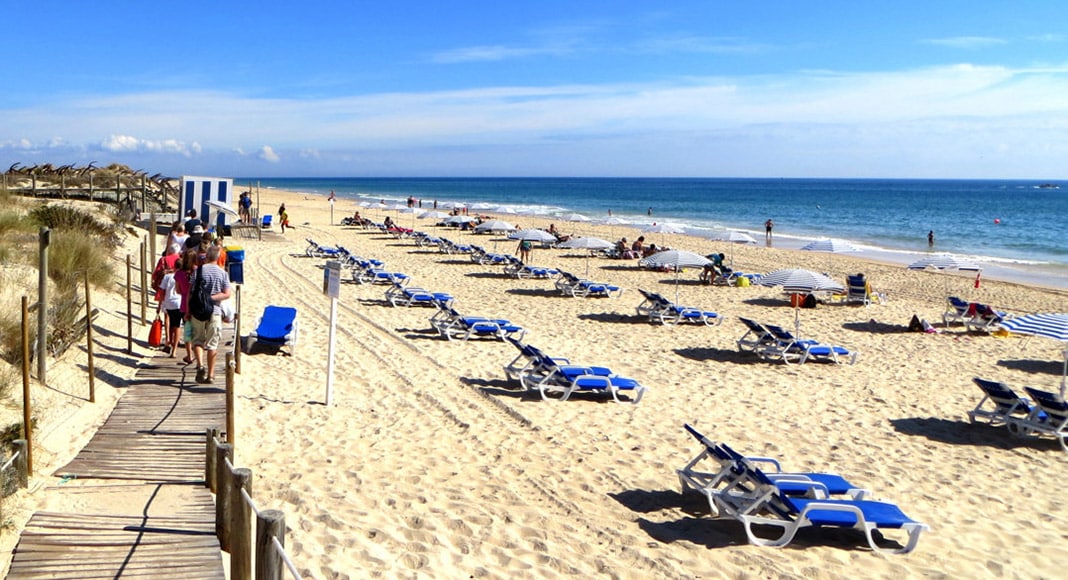 Tavira’s Praia do Barril and Praia da Terra Estreita were closed to swimming on Sunday (August 2) after beachgoers spotted a shark in the water at Barril.

A red flag was raised at both beaches as a precaution while authorities searched for any sign of the shark, but to no avail.

The swimming ban was lifted at 2.15pm, although authorities remained vigilant.

A source from Tavira’s captaincy described the sighting as “relatively normal”.

“There are many sharks that swim along the Algarve and sometimes come closer to our coast looking for food,” said the source. Luckily, humans are not their food of choice and there is no record of any shark attack off the coast of mainland Portugal.