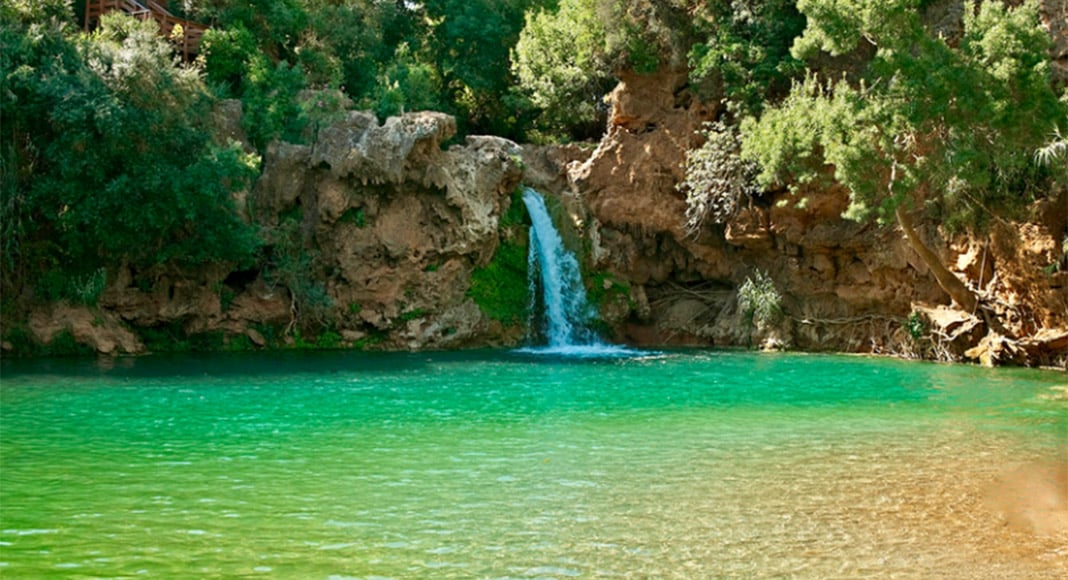 Police are investigating what appears to be a macabre crime in the Algarve after a severed head was found in Tavira yesterday (March 26), the same day a body missing its head and limbs “wrapped in plastic” was discovered in Sagres.

The head, described by SIC TV as having dark hair and skin, was found near Tavira’s famous Pego do Inferno waterfall by a French couple.

They contacted police who searched the area with sniffer dogs in an attempt to find other remains but to no avail.

Shortly after came the news that a lifeboat in Sagres found a body, missing the head and limbs, at the base of a cliff near Fortaleza do Beliche.

Authorities had been searching the area for hours after detecting a car belonging to a young man who had reportedly been missing for nearly a week.

Disturbingly, the body was wrapped in plastic. It is being analysed by PJ criminal police who are trying to establish a relation between the two macabre discoveries.

SIC reports that both the head and body had not yet started decomposing.

We will update this story as more information emerges.