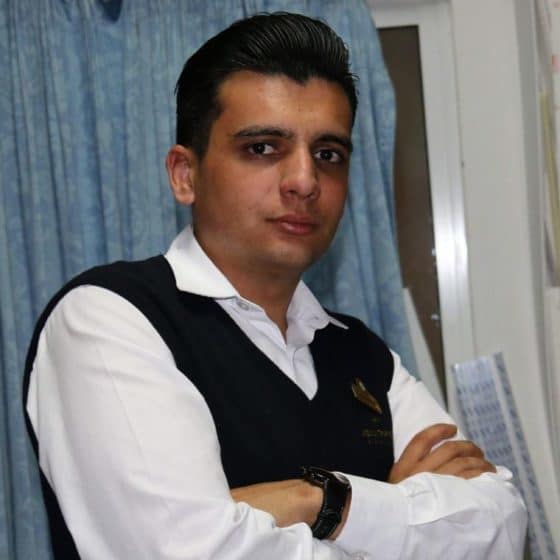 Police have identified the severed head and torso found in different locations of the Algarve on Thursday as being those of missing Algoz computer specialist Diogo Gonçalves.

Say reports, the young man, in his 20s, had been missing since March 18.

On Thursday a friend posted over Facebook that his Mercedes car had at last been located, but that there was still no sign of him.

The car was discovered in a carpark near the Cape St Vincent lighthouse in Sagres. Tabloid Correio da Manhã mentions there were two computers found inside it.

PJ police called to the scene actioned land and sea searches which led to the grim discovery of the young man’s torso partially covered by a black plastic bin bag (click here).

Says CM this morning, “everything points to the torso having been put inside the bag and then thrown into the spot” from which it was recovered.

The torso was not in the water, adds the paper.

Meantime a French couple had the terrible shock of coming upon the young man’s severed head at the well known beauty spot of Pego do Inferno, near Tavira, over 140 kms away.

Still missing, says CM, are the arms and legs,

Diogo Gonçalves worked at the 5-star Vila Vita resort in Porches (Lagoa) which today said it could not give any information before next week as the hotel is closed and most of the staff are off-duty for the weekend.

According to CM, the young man had been ‘showing different behaviour’ recently. But to friends sharing sorrow over social media on Friday, talk was only of what a ‘good person’ Diogo was.

A former pupil of the Escola Secundária de Albufeira, he previously worked for a local branch of McDonalds.

This is the second time tragedy has struck the dead man’s family. Almost four years ago his mother was killed in a hit-and-run in Guia, Albufeira.