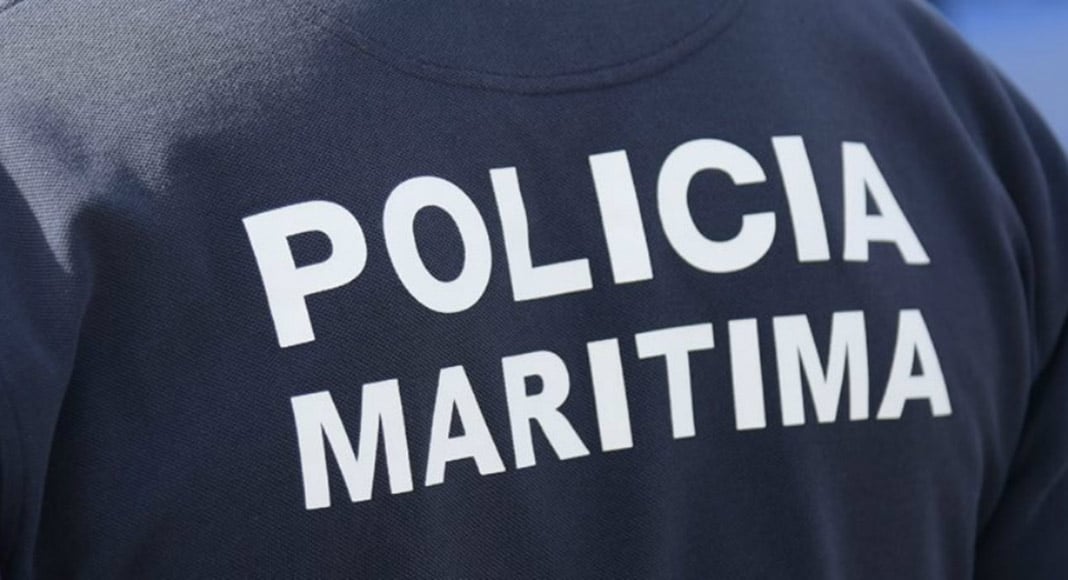 Maritime police rescued 17 people – two crew members and 15 passengers – from a tour boat that was adrift and heading towards rocks near the Gruta do Contrabando grotto in Lagoa on Tuesday afternoon.

The boat ran into trouble after the engine stopped working at around 2.30pm, the national maritime authority (AMN) said in a statement.

All of the 15 passengers were “well and did not require medical assistance” when maritime police officers arrived. They were taken to Portimão Marina with the help of another tour boat that was nearby.

Meanwhile, the two crew members were able to get the boat running again and took it to Portimão Marina, where it is due to undergo an inspection.