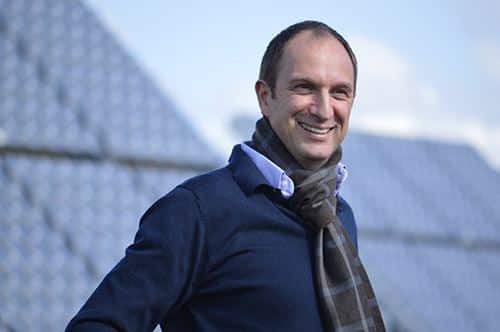 With the sport set to gain Olympic status at the 2016 Games, next Friday and Saturday’s international Rugby Sevens Algarve debut is all the more noteworthy.

The concluding round of the European Grand Prix 2013 World Cup qualifying series – the tournament will take place in Russia- at the Faro-Loulé former Euro’2004 football stadium sees Portugal seeded second of 12 nations following the team’s recent success in Denmark. There the Lobos narrowly missed out on successfully defending last season’s continental crown after tasting final defeat to France, a result which enabled England to assume the mantle of European Champions.

The innovative Algarve heat of this exciting sport will assume the same format as other major Rugby Sevens championships- on day one, Friday July 20, Spain, France, Scotland, Italy, Georgia, the Ukraine, Holland, Germany, Belgium, Romania, Lithuania and Portugal are competing in a round-robin group phase with the top placed teams going on to face each other in Saturday’s play-offs and ultimately the final.

To date the Portuguese national side has featured in four previous Rugby Sevens World Cups and have made giant strides over the past 15 years to become a force to be reckoned with on the international stage. The Lobos 1997 Hong Kong debut resulted in a lowly 24th place, four years later they improved into 18th in Argentina while back in Hong Kong in 2005 Portugal celebrated a first top ten finish. The most recent 2009 Dubai outing saw a slight setback when the team could do no better than 12th but subsequent European success indicates that with the addition of home advantage the hosts will be the team to beat in the Algarve on the way to taking their place in Moscow next year.