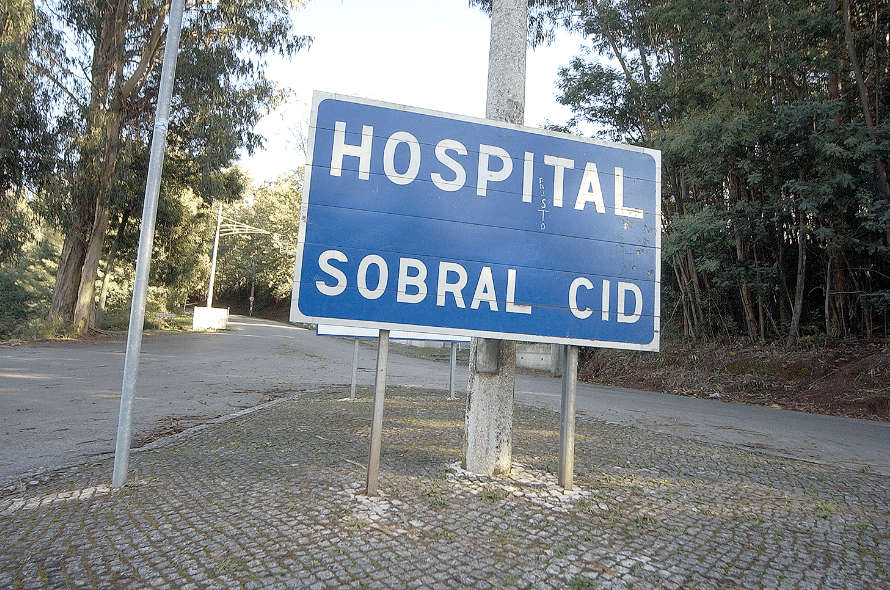 Yet another case of residents in Portuguese institutions testing positive for Covid-19 after having received a vaccine has appeared in the last week – but so far everything suggests the seven psychiatric patients at Coimbra’s Hospital Sobral Cid are asymptomatic.

The first incident of this kind was flagged in January in Monchique (click here) – and actually had tragic consequences.

After initially reported to be asymptomatic, a number of the most elderly residents at the Lar da Misericórdia became extremely ill, with 10 eventually dying.

Each death was openly lamented by mayor Rui André who kept social media followers up to date on the situation which spread throughout the borough, taking it in early February to the level of ‘extremely high risk’.

Now the situation in Monchique is considerably calmed. The borough has returned to its former classification of ‘moderately at risk’ with only a handful of active cases. The last care home resident in hospital has returned to the Lar, fully recovered – and the little mountain town is hoping for better days’.

Mayor André believes there was no connection between the residents getting their first shots of the Pfizer vaccine and developing the virus. Although they had tested negative for Covid-19 in previous bi-monthly tests, the understanding is that a member of staff who was already feeling unwell on the day the care home residents started receiving their first jabs may have unwittingly brought the virus into the home and started infecting people before the vaccination process got underway.

A similar ‘outbreak’ in Évora, for example, had a completely different outcome – very possibly because the residents had all received their full complement of shots.

In the Évora case, the 12 women aged between 77 and 99 who tested positive for Covid-19 at the Recolhimento Ramalho Barahona remained either asymptomatic or developed very light symptoms.

As Expresso stressed, “it was the vaccine that protected them”.

‘No one can understand how the vaccine got into the home’, says the paper, but everyone is simply delighted that the situation was short-lived and without tragedy.

The latest case in Coimbra involves patients who received the first shots of their vaccine relatively recently (February 22).

The situation was detected in the middle of last week (ie within only a few days of the vaccine having been administered) when a female patient suddenly tested positive.

She was immediately transferred to Coimbra university hospital. Subsequent tests flagged another six cases among women, none among the male patients. (In all there are around 90 patients in the hospital).

Similar incidents of care home residents developing the virus post-vaccination have been flagged a bit throughout the world. But very little is discussed in the media. In a documentary uploaded onto Youtube, Belgian doctor Anne Fierlafijn has stressed that in her opinion, as a medical doctor who works in the field of chronic infectious diseases, “the rising number of deaths in care homes after vaccination needs to be examined so that we can get a better understanding of what is happening exactly”.

“We should also be careful in vaccinating people who have already had Covid”, she told Oracle Films.

“There are no safety data for this group and it is a possibility that the acquired immunity may lead to more severe side effects from the vaccine.

“I really believe the public deserves honest and correct information, and that calls for open communication and debate”, said Dr Fierlafijn.

The documentary however (which involved a number of doctors and medical health professionals) has been hugely criticised by the mainstream suggesting all those who agreed to take part are ‘pandemic negationists’.