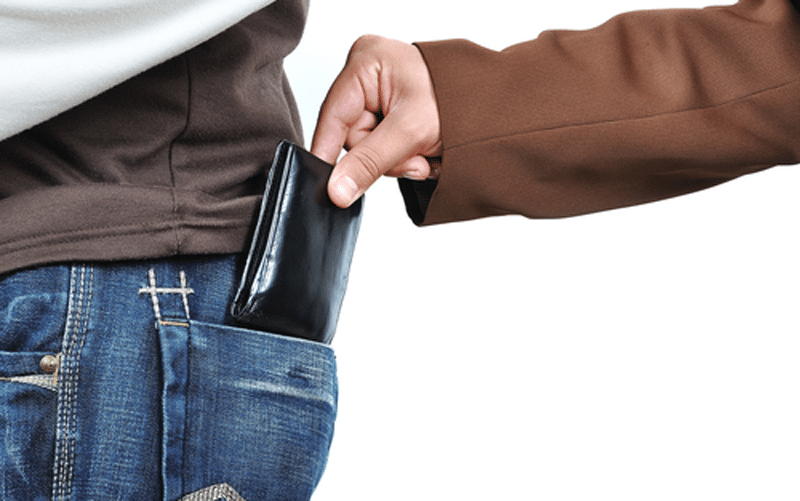 Seven pickpockets from Eastern Europe were caught red-handed in Lisbon’s Alfama district, working the tourist trams and relieving visitors of their personal belongings and cash. But when taken to court, they were simply released once again, under instruction to report to police stations twice weekly. According to news reports, the group is already well-known to local police and has been rounded up “various times”.