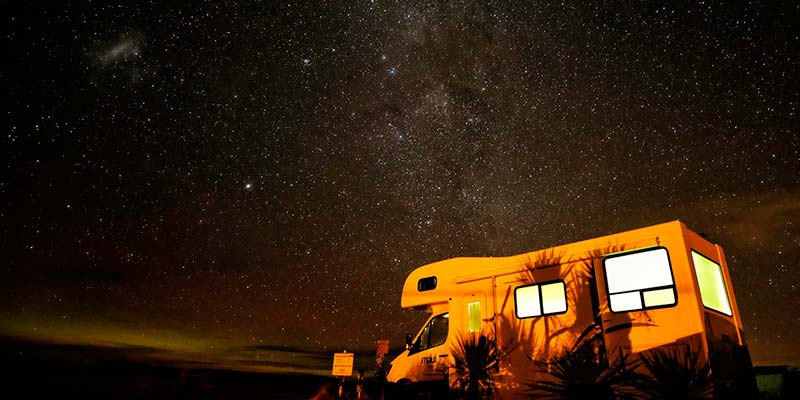 In a bid to become an ever more appealing destination for motorhomers, seven new motorhome parks are due to be built or inaugurated soon in the Algarve.

According to Correio da Manhã tabloid, the new parks will open in Silves, Tavira, Portimão, Vila do Bispo and Aljezur.

Near completion is a motorhome service station in São Bartolomeu de Messines with 30 parking spaces while another is under construction in São Marcos da Serra.
Both projects represent a €270,000 investment by Silves council.

In Tavira, the local council is investing around €281,000 to build a motorhome park in Cachopo, “near the old football pitch”. Mayor Jorge Botelho told CM that the council is also planning to build another park in an inland area.

A motorhome station “of significant size” is also planned for Portimão, in Chão das Donas, near the EN125 road – in the area that was once a retail park (the complex was completely destroyed in a “mysterious” fire seven years ago).

In the Western Algarve, Vila do Bispo is planning to inaugurate a park in a section of the current parking area outside Sagres fortress, while Aljezur is due to open a facility in the Costa Vicentina, “10 minutes away from Aljezur and 20 minutes from Lagos”.

Over the years, authorities in the Algarve have been trying to make the region even more attractive to motorhomers due to the positive impact they have on the local economy, especially during the so-called low season.

In March, CM also reported that the region’s motorhome parks were “filled to the brim”.

“The crushing majority of parks, especially those that knew how to adapt to this market, are completely booked up, as are the service stations created along the coast and inland areas,” said Alexandre Domingues from the regional development commission (CCRD Algarve).

Following many complaints about abusive parking, efforts are being made to encourage motorhomers to spend the night at official parks.

For information about the Algarve Motorhome Support Network and to know where to spend the night, visit www.autocaravanalgarve.com
michael.bruxo@algarveresident.com