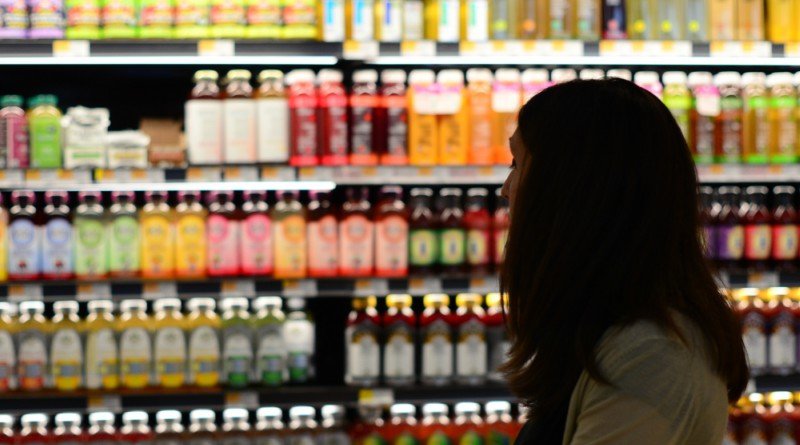 Seven out of 10 Portuguese families are living with financial difficulties.

Months ahead of elections following four years in which austerity has ostensibly been rolled back, people are still battling to make ends meet.

This is the conclusion of a study undertaken by consumer association DECO and involving 1998 answers.

While ‘just 23%’ of people said they felt ‘comfortable’ about supporting their expenses, 7% answered that they felt they were living at the poverty level, and almost 70% admitted to have financial difficulties.

Trying to find out how families cope when they realise income doesn’t cover outgoings, DECO discovered that the “many sacrifices” included not going to the dentist, not buying prescription glasses and even going without meat or fish.

Portuguese people take great pride in home ownership, says Público, “but 46% affirm that they have difficulty meeting all the expenses this entails” – to the point that 55% say they do not have any money for maintenance, while 50% say that have to perform “financial gymnastics” just to keep up with utility bills.

When it comes to health, a staggering 59% “admitted to scrimping on oral hygiene” while 25% said they never had money for this kind of expense.

Almost 60% of the people questioned admitted to having no way of affording prescription glasses or hearing aids – and when it comes to food, “almost half” those questioned said they could not afford “the quantities of fish and meat that (the family) needed”.

A third of families suffer serious issues over how to afford expenses on their children’s education – particularly if this involves university/ college courses – and overall, 47% said their lives did not allow for any kind of ‘luxuries’.

Luxuries, in this case, extends to holidays. Público says two thirds of Portuguese consider holidays away from home “a mirage”, and 60% are dubious about their ability to take even weekend breaks.

Mobility too is a huge issue, with 25% of those questioned saying even affording travel passes (trains and buses) is difficult.
Drivers are equally as strapped paying bills their more autonomous mobility involves.

DECO concludes that the “forecasts for 2019 are not inspiring, with half those questioned believing they will go on counting the pennies, and 25% fearing a year with even more difficulties”.

As to the ‘most vulnerable’ in this self-perpetuating cycle, they remain families coping with unemployment and single parents.

Lisbon is the place where 25% of those questioned felt ‘able to meet expenses’, but 10% are seemingly battling poverty, “which exceeds the national average”, explains Público.