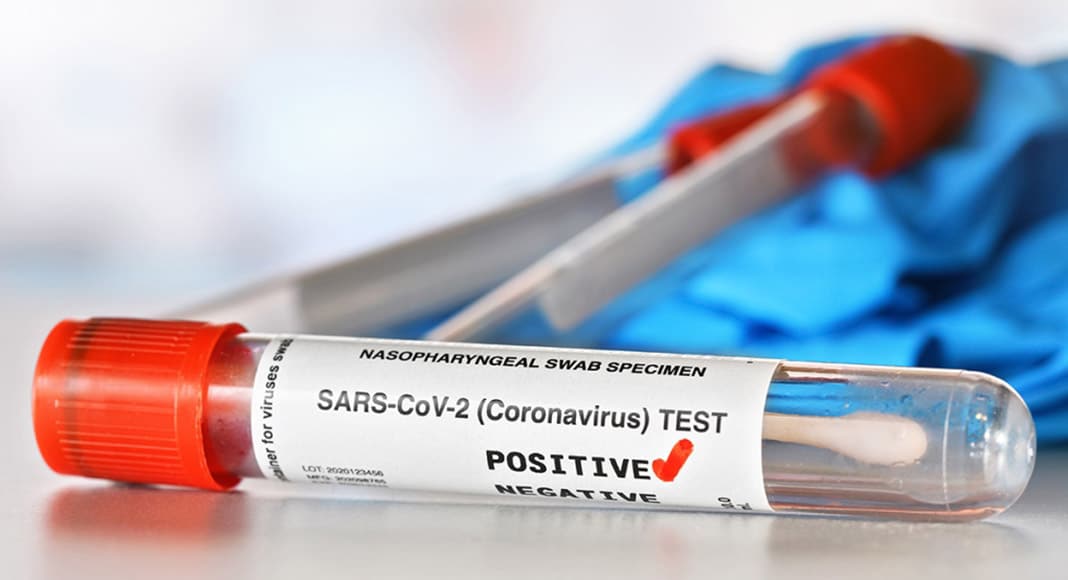 Albufeira, Faro, Loulé, São Brás de Alportel, Silves, Tavira and Vila Real de Santo António all registered more than an average of 240 cases of Covid-19 infection per 100,000 inhabitants between December 14 and 27, according to data revealed on Tuesday by the national health board DGS.

In other words, these seven boroughs could be deemed “high risk” (‘risco elevado’ in Portuguese) if the numbers remain the same or increase by the time the government updates its municipality restrictions list this week on January 7.

São Brás de Alportel was the municipality in the Algarve with the highest average number of cases (442 per 100,000 inhabitants) on December 27, followed by Tavira (313) which is due to surpass São Brás as the borough has seen cases skyrocket in the past week.

Meanwhile, all other municipalities in the Algarve registered below 240 cases per 100,000 inhabitants between December 14 and 27. In fact, the Eastern Algarve borough of Alcoutim was one of nine municipalities in Portugal to not register one single case.