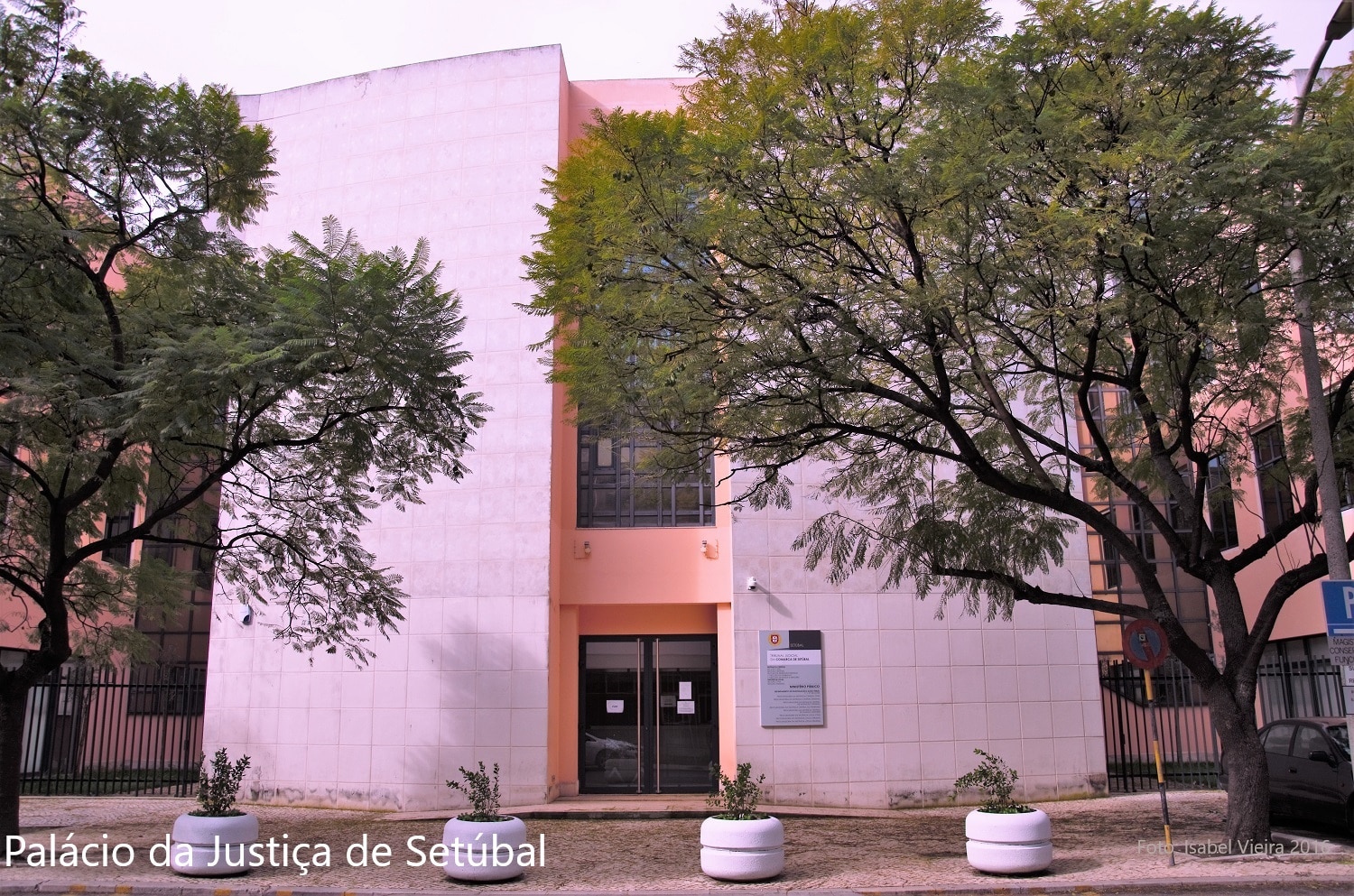 The services of the Public Ministry in Setúbal have “the most serious failings in officials of justice” and also lack magistrates to allow the “differentiated treatment of more complex criminal phenomena in expansion in the region”, an official report from the County Court warns. According to the report, dated at the end of November last year, this serious lack of human resources constitutes “a serious threat to the exercise of judicial power, independence of the courts and autonomy of the Public Ministry”. This is just another ‘black mark’ against the reign of the latest Justice Minister who has inferred she will be vacating her post before the new government is formed.