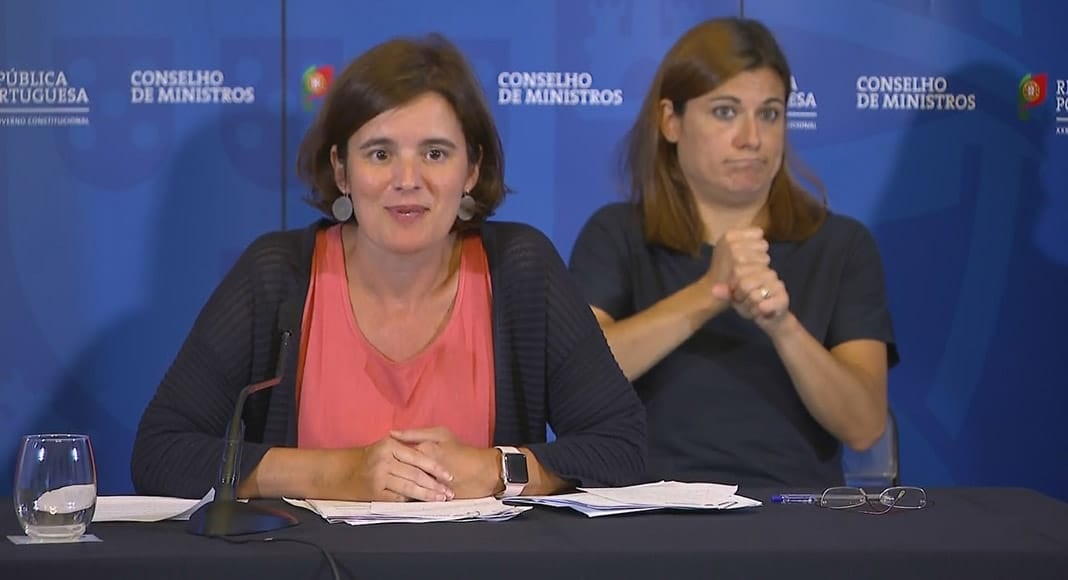 A set of new (pandemic related) rules have been promised as Portugal is headed to return to a State of Contingency from September 15.

The news followed today’s Council of Ministers and comes because of the “very significant change” looming next month when people return to work, children to schools and thus an increase in the use of public transports is inevitable.

Minister for the Presidency Mariana Vieira da Silva announced the changes upcoming, without giving any idea what they will be. This is all material that will now come under discussion with health authorities, starting next week.

For now, the Lisbon and Vale do Tejo region remains in a State of Contingency – with tighter rules than throughout the rest of the country, in terms of how many people can meet in a group, business opening times etc.

The idea is that the rest of the country will ‘return’ to the State of Contingency in two weeks time, leaving the ‘lighter’ state of alert which has been in place since June.

Say reports, the government’s next meeting to ‘evaluate the situation’ is expected to come on Monday September 7, at which time the set of new rules may be announced.

Referring to the arrival of colder weather in the autumn, Mariana Vieira da Silva said: “What we have been seeing is an increase in (infection) numbers in various countries over recent days. The government cannot be indifferent to this increase…”