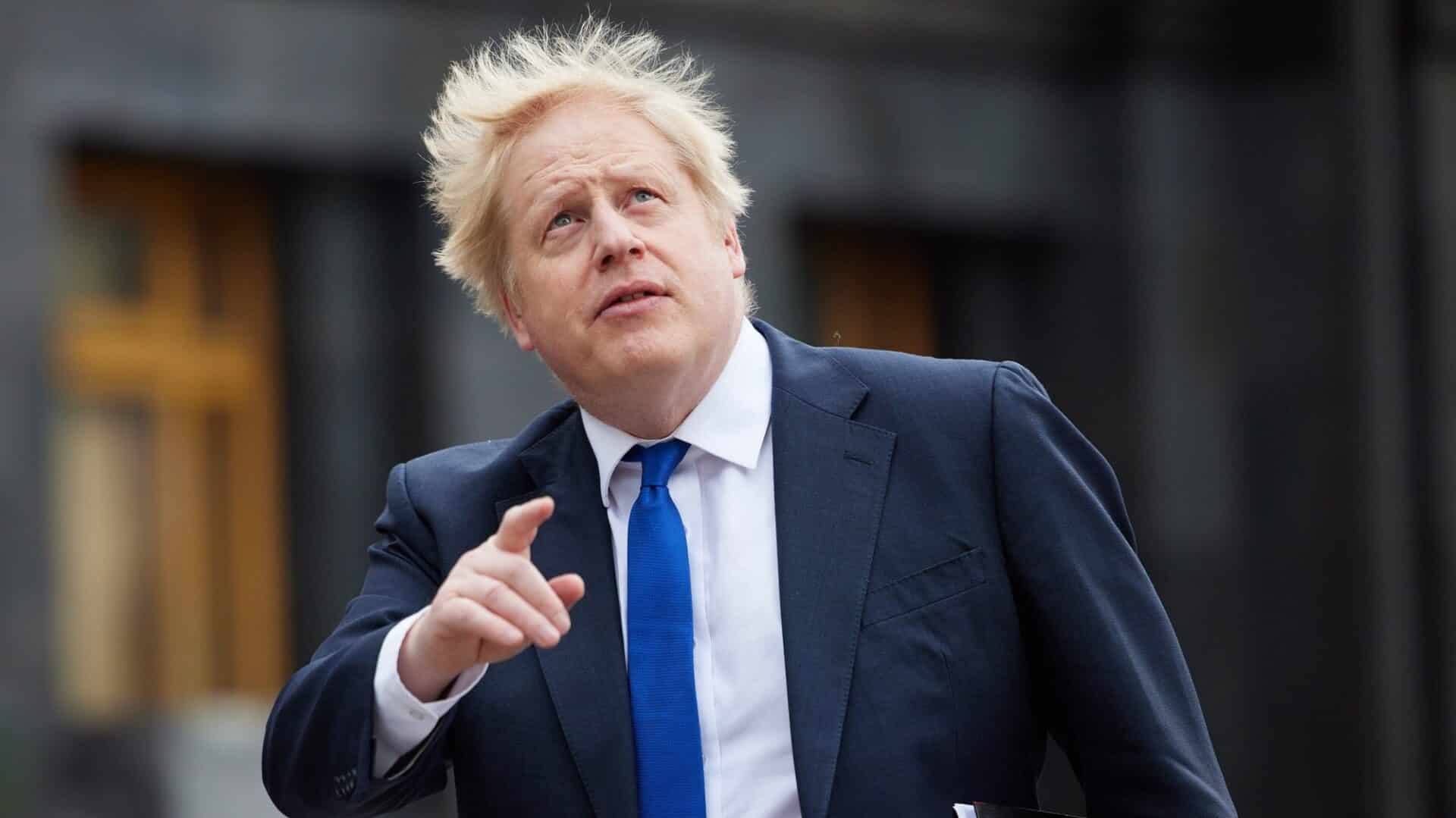 As comical as it sounds, there is a “very serious possibility” of Boris Johnson attending the United Nations Oceans Conference (starting on June 27 and running till July 1), PM António Costa has said today.

The cooperation deal signed between the pair today made reference to interactions involving ‘the oceans’. Mr Costa actually said there is nothing that unites the two countries more than the oceans. The UK is expected to make “increasing investment in the large international centre for investigation created in the Azores for the study of climate change and the deep sea”, said Portugal’s PM, adding:“There will be a clear reinforcement of the participation of the United Kingdom, which will have a greater involvement in these areas of research”.

As to Boris Johnson’s participation in the Lisbon conference, this has been suggested as likely to come on Tuesday June 28.

This would involve him flying in from the G7 meeting scheduled in the Bavarian alps over the weekend before the NATO summit in Madrid, starting on the Wednesday (June 29).