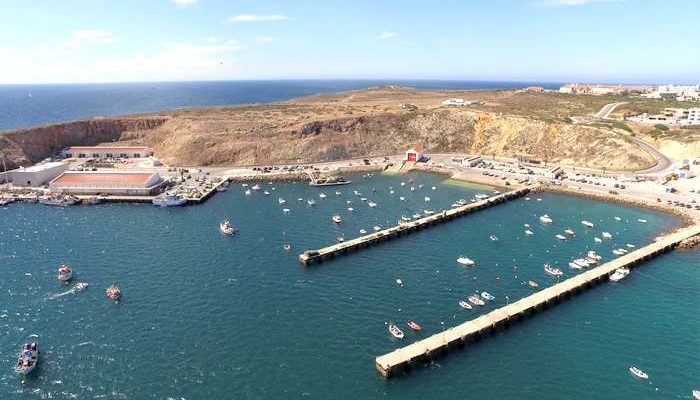 The first project of its kind in Portugal, involving surface and underwater sensors being placed in the ocean around 18 kms from Baleeira port is expected to get underway by the end of the year.

A collaboration between EMSO, the European Multidisciplinary Seafloor and water column Observatory, and CCMAR, the University of the Algarve’s Centre for Sciences of the Sea, it’s principal objective is to “contribute to the creation of conditions for attracting investment” associated with the sea.

To this end, the sensors will take continuous readings of the waters – from temperature to pressure, biochemical make-up (degrees of dissolved oxygen, chlorophyll, salinity etc) as well as measure current speeds and water turbidity.

Explain reports, there will be two sensors – one on the surface, one 150 metres below.

The idea is for both to operate for the next four years.