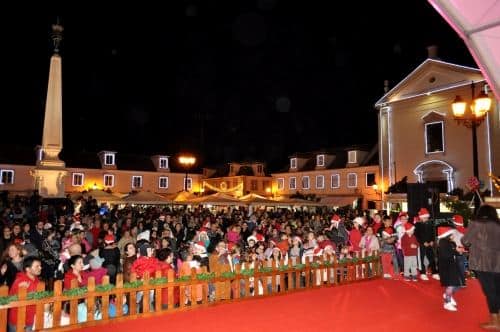 A lawyer acting on behalf of two of the associations accused of receiving troubled German children illegally has declared that they were not acting illegally and is now seeking to take the Portuguese State to court for failing to recognise the associations and their work.

Faro-based lawyer Miguel Morgado Henriques told the Algarve Resident that children being fostered in the Algarve through both the A Ponte association based in Messines and the Instituto do Algarve Projecto de Reabilitação Social (IAPRS) based in Aljezur had been treated well.

Miguel Morgado Henriques confirmed that the German State is now seeking a reimbursement of funds from the associations as they were found to have been acting illegally.

However, the status of the associations is something that they have been trying to rectify for seven years.

“The associations that I represent made a request to the Directorate of Social Security in 2004 to be acknowledged as a legal entity but have still not received a response to this request,” said Miguel Morgado Henriques.

“The law states that if no answer to the request is received within 90 days then the association can then be considered to have been granted a provisional status.” Based on this, Miguel Morgado Henriques is now preparing a case against the Portuguese Government to be presented in the European Court on behalf of A Ponte and IAPRS regarding their legal status.

He added that reports of children within the schemes being treated badly did not apply to the associations that he was representing.

“Claims that children have been treated badly are totally false. All the children had good living conditions while housed through the associations and were all treated with respect,” said Miguel Morgado Henriques.

He said how “thousands” of children had come to the Algarve through the associations and that there is documented evidence that children cared for through the programmes were not treated badly.