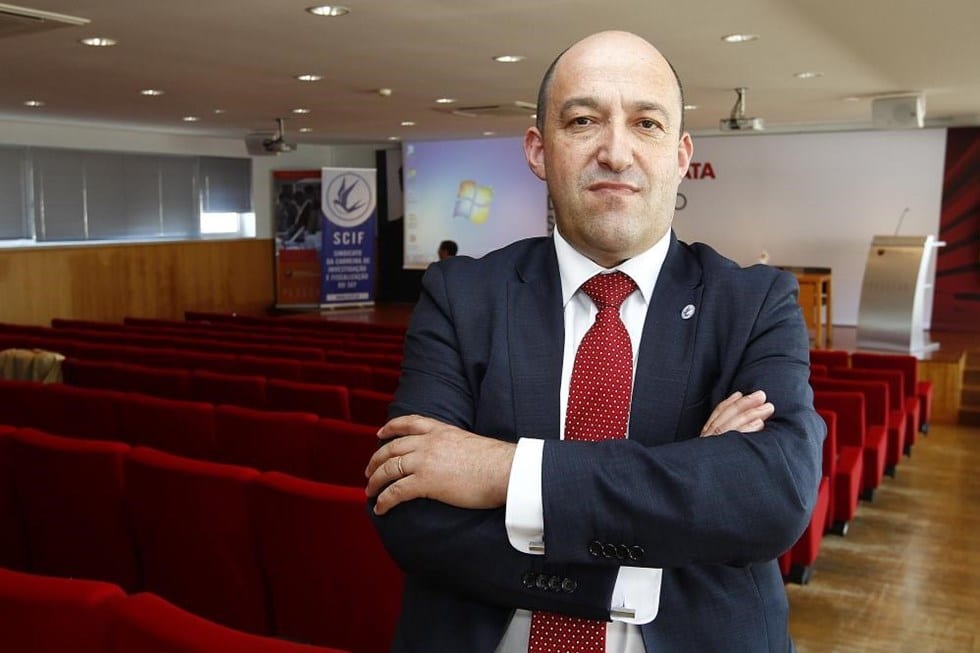 SEF’s syndicate failed in its last-ditch attempt today to save the service from extinction, but in doing so it threw further fuel onto the flames of its own funeral pyre.

Syndicate president Acácio Pereira used the argument to try and persuade President Marcelo from signing SEF’s death warrant that the GNR and PSP “have structural problems of xenophobia and racism”.

As such, they are the wrong people entirely to be dealing with immigration, he argued.

In an Open Letter addressed to President Marcelo, Mr Pereira tried every which way to reverse SEF’s extinction. To no avail. President Marcelo has promulgated the law approved in parliament, and now it is just a question of time for SEF to be fully disbanded.

The problem however is that the Open Letter may have made the break-up all the more fraught. Which police service is going to ‘welcome’ inspectors who believe it to be racist?

TSF Radio has decided to test the waters, contacting both the GNR and PSP national commands. Neither opted to make any official comments – though the latter pointed out that its 2020/2022 strategy is “clear in the condemnation of any kind of radicalism, extremism and discrimination”.

The PSP also said that an opinion poll conducted last year “showed an elevated degree of satisfaction on the part of citizens” (who presumably wouldn’t be satisfied if the service was overtly racist.)

Carlos Nogueira of the GNR’s association of professionals suggested racism and xenophobia are actually transversal problems throughout society.

He admitted they do exist in ‘isolated cases’ within the GNR, but when they are identified they are “targets for action”.

Another aspect of these allegations is that they could be seen as a case of ‘pot calling the kettle black’, bearing in mind three SEF inspectors are serving jail terms for the hideous death at their hands of a Ukrainian job seeker.