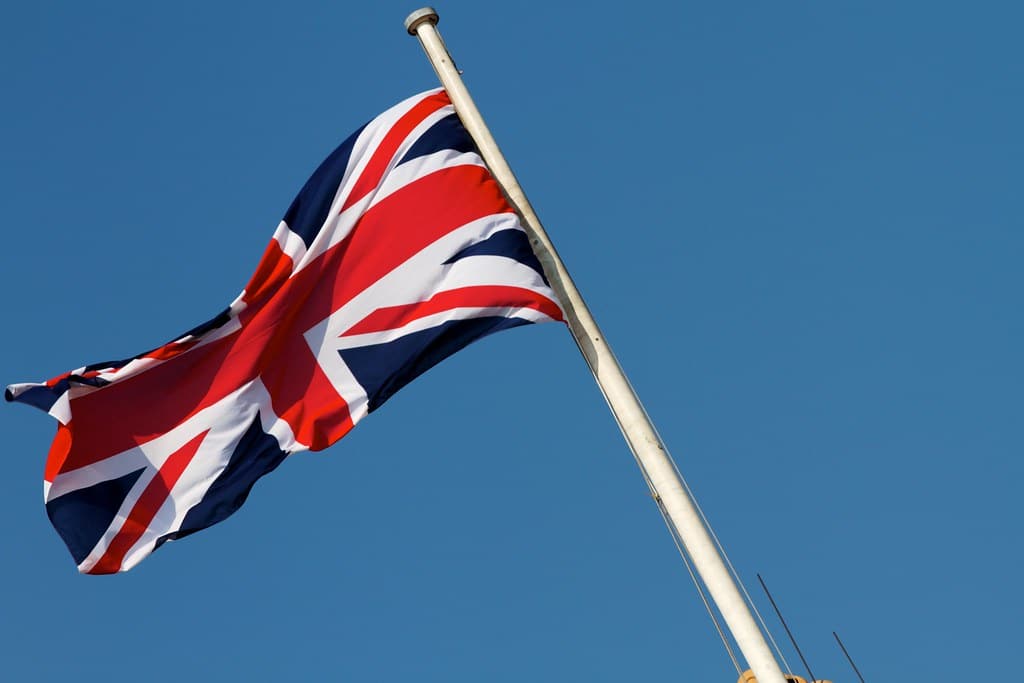 Borders agency SEF has sent out a press release to say it is beginning to schedule appointments for British residents in Azores and Madeira.

The ‘pilot project’ is moving carefully, however.

These appointments do not sound as if they will see any biometric cards actually being handed over.

The release simply states that “in addition to providing their data for the new card, residents will also be able to update their information with SEF”.

The date for all this starts on February 21.

What is interesting is that whereas advice in 2020 was that everyone had to get their legal status in order by December of that year in order not to be considered ‘illegal’ in Portugal, today’s release gives anyone who didn’t another window of opportunity:

“Any British nationals under the Withdrawal Agreement who have not yet registered on the Brexit Portal should do it as soon as possible, on brexit.sef.pt/en”.

SEF’s Azores offices in Angra do Heroísmo and Ponta Delgada have been set aside for the project; in Madeira, expats will be called to attend appointments at the Citizen’s Office in Funchal.

Meantime, the many thousands of expats waiting keenly on the mainland will just have to wait and see how the pilot project goes.

Says today’s release: “Those resident in mainland Portugal who have already registered on the Portal will be contacted by SEF once phase 2 of the process is officially launched there. They do not need to contact SEF at this time” (this being welcome news, as very few have managed to contact SEF for months now click here).

“The certificate with the QR code, that can be downloaded from the Portal, continues to be an official residency document for those under the Withdrawal Agreement”, says the release, confirming that it remains “valid until the new card is issued”.

Valid EU residency documents “continue to be accepted for travel purposes, until the new card is issued”, SEF adds.

All of which, really, tells us ‘things are finally moving, but incredibly slowly’.

The BritsinPortugal facebook site, run by the British embassy and consulate, has advice for “those whose residency documents have or are expiring” (which is an increasing number). “The certificate with the QR code issued through the SEF portal (back in 2020) is an official residency document that is valid until the new card is issued. You do not need to renew your residency if you are registered on the portal.

“The British Embassy will continue to update you on this process, so please follow this page and our Living in Portugal guide”.

The one positive aspect of today’s news is that people who have every right to live in Portugal but have never managed to get a coveted QR code off the SEF website, or even contact SEF, now see the ‘rules’ have softened somewhat, and there should be ample opportunity to ‘get everything settled’… eventually.