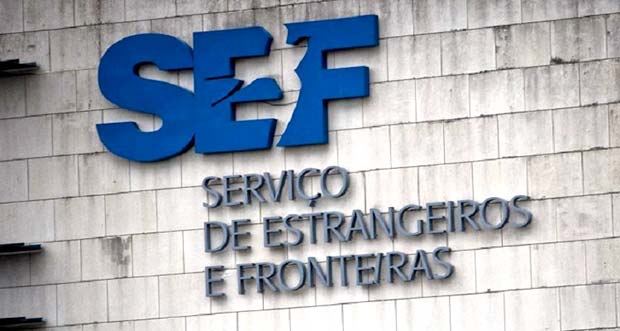 SEF president Acácio Pereira has woken up to a criminal complaint today following comments he made in an Open Letter to President Marcelo about inherent racism in the GNR and PSP police forces. Mr Pereira was only trying to save his service. But his focus appears to have run away with him. Today, the syndicate representing PSP ‘chiefs of service’ has reacted, saying the statements “lacked accountability” and were “serious”. The contents of the Open Letter took the PSP by “surprise” and the service seeks to set the record straight – hence the criminal complaint. All in all, both police services targeted by Acácio Pereira’s failed last-ditch attempt to save SEF from extinction have agreed he was writing from a position of “despair”, using “unhappy” language.