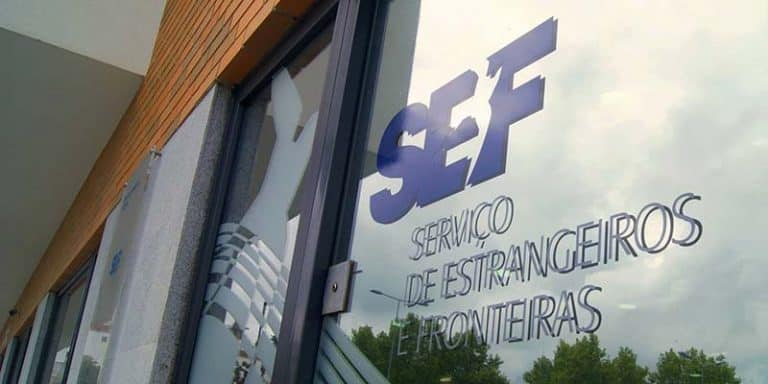 The three inspectors who killed Ukrainian Ihor Homeniuk at SEF border agency’s temporary installation centre at Lisbon airport 14 months ago heard today that they will be going to jail for periods between seven and nine years.

The court ruled that it was quite clear that father-of-two Homeniuk died as a direct consequence of the three men’s ‘action’ (for that read beatings).

But judge Rui Coelho said their intent to kill him had not been proven. Duarte Laja, Bruno Sousa and Luís Silva had no idea that the beating they inflicted on the 40-year-old – and the fact that they left him handcuffed and lying on his front – would have led to his death.

As a result, the initial charges of qualified homicide were reduced to “aggravated offences to physical integrity” – and as such each one was found guilty.

This is not the end of this horrendous stain on a government agency that is meant to “safeguard individual rights and liberties in the global context of migratory reality”.

There are numerous other SEF personnel who face lesser charges over the episode – particularly over the failure by anyone who came into contact with Mr Homeniuk to demonstrate any kind of duty of care to what was clearly a human being in terrible distress.

The autopsy found that Mr Homeniuk died an agonisingly slow death over more than eight hours, as he lay with his hands cuffed behind his back, face down, on the floor of the room in which he had been beaten.

His ribs were fractured. The weight of his body on top of them led to ‘mechanical asphyxia”.

Months after Mr Homeniuk’s death, the Portuguese government hastily arranged for compensation to be paid to his family (click here).

But it was much too late by then for any one in authority to emerge ‘well’.

The Portuguese Ombudsman delivered a scathing report on this episode (click here), which initially even involved SEF personnel attempting to cover up what had really happened.

Today’s verdict means that Duarte Laja and Luís Silva will each face nine-year jail terms, while Bruno Sousa was handed seven years. Prosecutors understood that his ‘level of guilt was lesser’, due to having been influenced by the other defendants.

The crime of aggravated offences to physical integrity allows for between 8-16 years behind bars.

Ms Machado requested ‘no less than 13 years’ for Silva and Laja, and no less than eight for Sousa.

As this report went up online, Expresso revealed that all three men are planning to appeal, and will thus await the outcome of this next step under the same house arrest that they have been serving since shortly after Mr Homeniuk’s death.