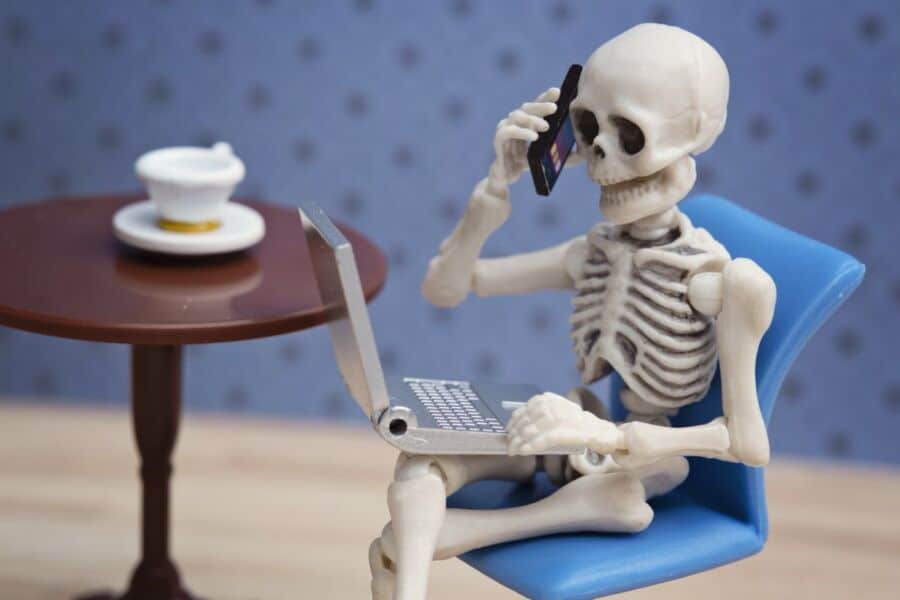 Facebook
Twitter
WhatsApp
Pinterest
Linkedin
Your article in The Portugal Resident about SEF expanding appointments made me laugh.
I have a Título de Residência that expires on December 16. Some time ago I listened to the media claiming appointments for renewals of residence permits would be opened and also that there would be appointments for automatic renewals online. Thinking it would be easy, I booked a trip to Brazil: leaving on December 19 and returning on February 2 (in time to resume my Portuguese language studies at Coimbra University). Now I have a big problem – and all because I believed SEF and the media!
Last week after 20 telephone calls I was answered, but while speaking with a SEF official, I was suddenly disconnected. I later called 120 times before my call was answered – only to be told no appointments were available.
This week the media made a big broo-haw about the automatic renewals that SEF established, so I tried making an appointment online. I always got a message saying an error has occurred and to try again later.
Well, I tried Wednesday and got the error message 20-ish times.
Yesterday (Saturday) I called 100+ times at about 4 am and got the same error message.
This morning (Sunday) I tried (starting around 1 am) for over 50 minutes and the same thing happened 200+ times.
In 2 minutes I can make 10 online applications for an appointment, so 50 minutes = 25 2-minute slots times 10 works out to 200+ attempts.
It seems SEF has PR experts who have conned the media and public into believing appointments can be made, but I suggest to you they are lying. I mean the online system should be working 24/7 and after 200+ attempts during a non-busy (?) time, I should get ONE appointment.
I will keep trying because I have paid for my Brazil trip and the extension until the end of December means I will be in default while I am in Brazil. I came to Portugal as a permanent immigrant (vou viver aqui até morrer). I want to follow all immigration rules, but SEF is doing nothing by stating there are appointments while in actuality no appointment can be made by myself.
This is information that may lead you to another story. In the meantime, I will continue trying applying online.
Best regards,
Ken Pisichko