Portugal Resident
Home Original See the Boss over the border 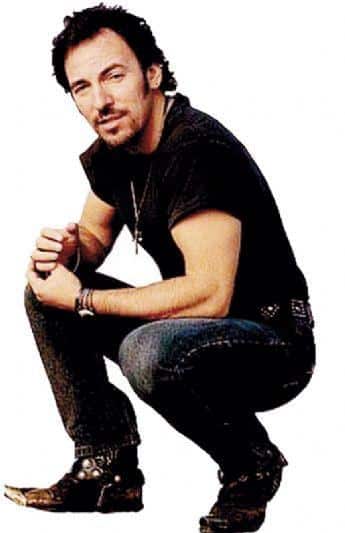 Bruce Springsteen will not be performing in Portugal this year as part of his Working on a Dream tour, contrary to reports in the media.

A spokesman from promotions company Ritmos e Blues confirmed that rumours surrounding the Boss in Portugal were false and he would only be taking to the stage with the E-Street Band at dates in neighbouring Spain despite not having performed live in Portugal for more than 15 years.

It may be over the border, however fans of Springsteen need not travel too far to see the Born in the USA star live in action as five concerts in Spain have been scheduled with dates in Bilbao, Seville, Benidorm, Valladolid and Santiago all confirmed.

Meanwhile, it appears that Bruce may well be in hot water if claims about withholding tickets are true.

According to reports, 12 per cent of tickets for the Springsteen show in New Jersey were held back by organisers leading to rocketing ticket prices and angry fans who feel that the Boss may well have broken local laws preventing more than five per cent of tickets from being held.

Organisers disagree with the claims and have retorted stating: “The holds are a necessary part of doing business.”