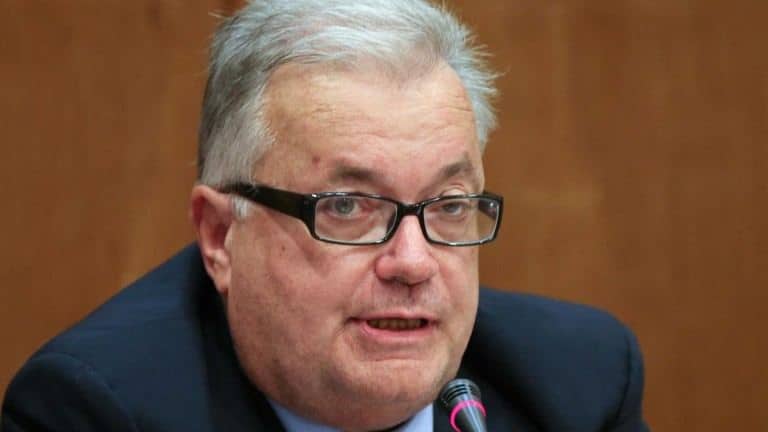 Secret service protection is being reconsidered for culture minister Luís Filipe Castro Mendes after it was revealed that his home was robbed as he and his wife lay upstairs sleeping.

In what may appear a case of “shutting the stable door after the horse has bolted”, SIS (Serviços de Informação e Segurança) is said to be working on the theory that last Tuesday’s break-in was ‘fortuitous’ and has nothing to do with any kind of ‘ heightened threat’ hanging over Castro Mendes.

Nonetheless, national media is reporting today that SIS “will be reviewing” the minister’s security detail and sending a report to PSP police.

It will then fall to the Corpo de Segurança Pessoal (the group that protects MPs) to “ponder eventual security measures”.

Castro Mendes’ break-in occurred at some point in the early hours of Tuesday morning when two other homes in the same area of central Lisbon suffered similar assaults.

Thieves purportedly broke in through a “window that wasn’t locked”, “walked round the house” and took an iPhone (“worth hundreds of euros”) and a wallet full of documents.

According to Castro Mendes, he and his wife slept peacefully, totally unaware that anything had happened until he woke up at 3am, “to make an important phone call”.

It was at this point, says tabloid Correio da Manhã, that the minister “did not find his phone”.

The paper explains that as minister for culture, Castro Mendes does not in fact qualify for a permanent police guard.

The 67-year-old who took over his responsibility for Culture after his predecessor threatened to “slap” two journalists (click here) instead gets routine PSP drive-by surveillance.