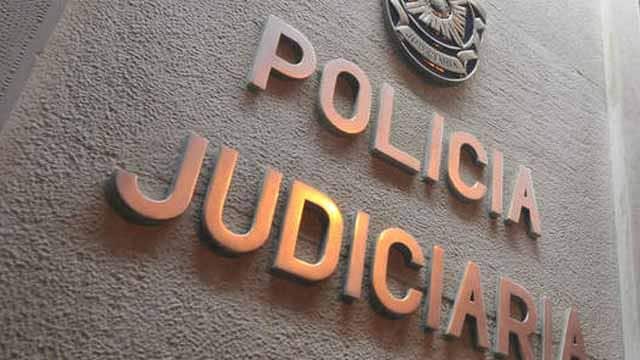 A security guard with a very poor aim has finally been run to ground after pursuing “a rival” for months, shooting three innocent people in the process.

Tabloid Correio da Manhã reveals the sorry story today, saying it all began with a argument between the two men on the Costa da Caparica, near Lisbon, last summer.

Since that time, the 22-year-old nightclub bouncer set out to ‘get his target’ – “always armed and ready to shoot to kill”.

But his aim was off – fortunately so far off that even the people he hit were spared from serious injury.

In the habitual confusion, the young guard started shooting, said CM, hitting “three innocents between the ages of 21 and 27 who needed to receive hospital treatment”.

“The rivals” came face-to-face again in October, and the security guard allegedly tried his luck once more.

Then in January this year “the victim of the pursuit was finally shot, in the legs and trunk”.

The rather dark case of third time lucky saw the injured man treated in hospital for eight days, says the paper.

But by now investigators had more to go on.

Says CM, inspectors of Setúbal’s Judicial Police had been on the security guard’s trail since the bloodshed in Moita, and “rapidly associated the other incidents to the same man”. Two days ago, they finally caught up with him, the paper concludes, giving no further details of when or where, nor whether the gun was legal – just that the charge sheet involves “attempted murder and offenses to physical integrity”.