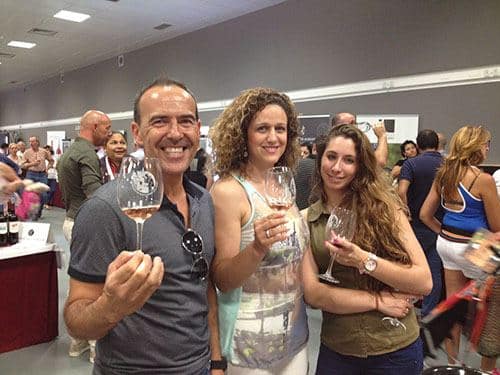 In the injury-related absence of Rui Machado and Frederico Gil the Portuguese men’s tennis team faced an uphill struggle during their most recent Davis Cup Europe/Africa Zone Group 1 eliminator in Slovakia.

New Portuguese Nº 1 João Sousa, now ranked 107 in the world, produced a great start with a straight sets victory over Nº 57 Lukas Lacko. However, subsequent defeats for Gastao Elias and Sousa at the hands of world Nº 46 Martin Klizan, combined with a reversal in the doubles spelled out relegation to the competition’s second tier for Portugal.

Meanwhile defending champions Spain beat the USA to face the Czech Republic, victorious over Argentina in the other semi-final, in the title match later this year.