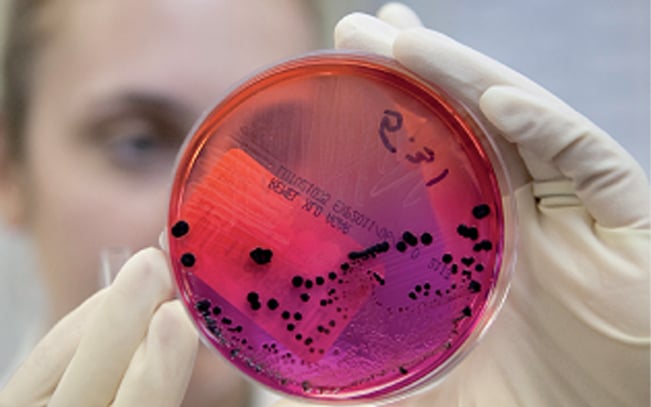 A second Portuguese crew member of the Covid-19 blighted cruise ship Diamond Princess is under observation in a Japanese hospital “for indications related with the new coronavirus”, as the Azores has registered its first case – a 31-year-old man returning to the archipelago from Milan.

The crew member has asked for his identity to be kept out of the media (but he is almost certainly the ‘mystery man’ cited earlier this week (click here), while the man who lives in Praia da Vitória, Terceira island, has also not been named. Perhaps the most interesting fact to emerge is that the man returned to the Azores on February 19. Bearing in mind this was almost 10 days ago, it is highly likely other cases will emerge in people who came into contact with him since his return from Italy.

Santos Silva also told reporters of nationals ‘stuck in Iran’, desperate to return. There are around eight Portuguese in this situation, marooned due to the cancellation of flights in and out of the country that has now registered a little under 250 cases and 26 deaths. None of the Portuguese, for the time being, appear to have been infected with the virus, said the minister.

In the meantime, tests on suspected cases in this country continue.

So far the DGS (general directorate of health) has tested 52 cases, 36 of which have been negative.

As of last night, 16 cases were pending results.

On the wider scale, airlines are scaling back, cancelling flights throughout Europe and the basic message is ‘don’t fly anywhere unless you really have to’.

Covid-19 has now spread to 56 countries, with new cases having appeared as far afield as New Zealand and Nigeria (both these involved people who flew into to these countries from infected areas).