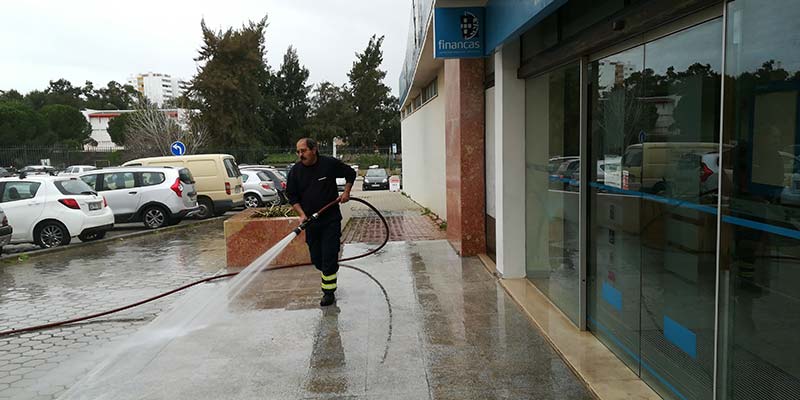 ‘Poo throwers’ were at it again this month, soiling the front door and the entire entrance area of the Portimão’s tax office (Finanças). A repeat of this form of protest has left tax office workers feeling uneasy and fearful.

The first time that faeces were found at the entrance of the Portimão tax office was on January 7, but the same situation happened again on Tuesday (January 29).

“These (acts of vandalism) must happen at night because it is in the morning when we arrive for work that we see what has happened,” António Frazão, president of the Faro delegation of the tax workers’ union (Sindicato dos Trabalhadores dos Impostos) and an employee at the tax office, told Barlavento newspaper.

“We have no clue what this is or who is doing this. Everyone has problems with the Finanças, but to do something of this nature goes beyond all reason,” said Frazão, who is aware that there are always people who are unhappy with the tax office and who express their feelings in a more or less aggressive manner.

“It is not acceptable, but it happens,” he said. However, this latest form of protest has left employees feeling fearful that they may be subjected to insults and that the office may be vandalised again.

Authorities have been notified and a PSP police car has been patrolling the area regularly although no suspect has been identified. 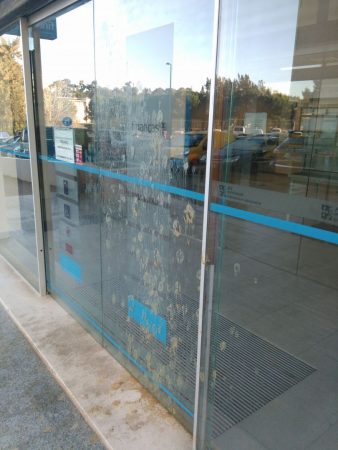 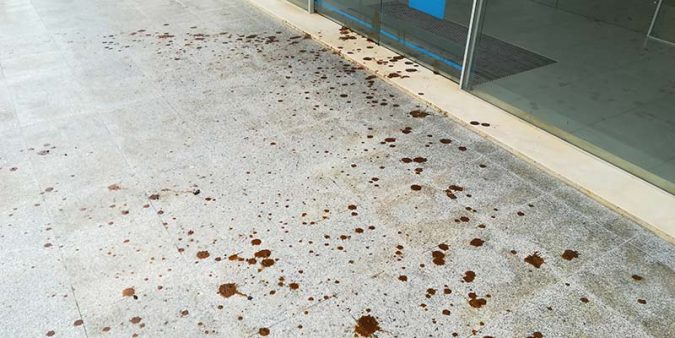 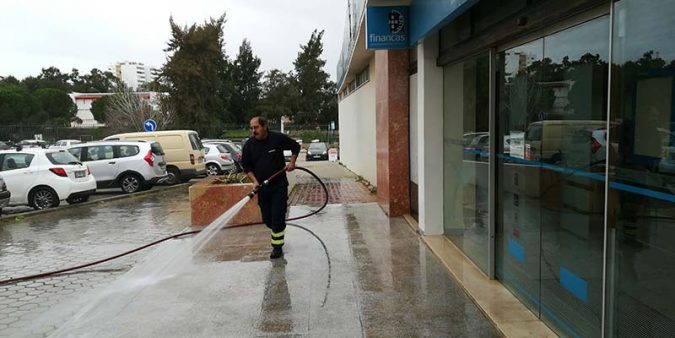 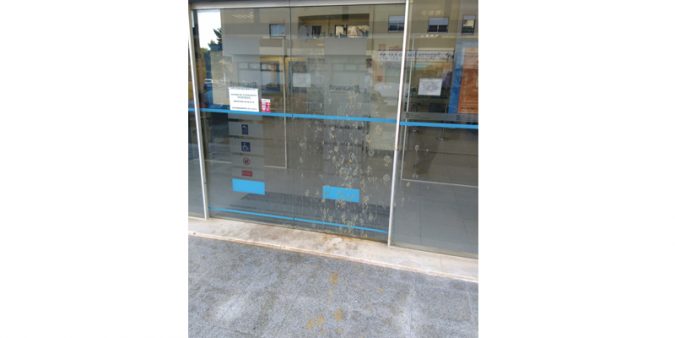