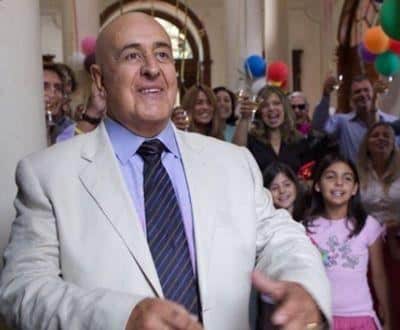 This eagerly anticipated Portuguese film starts with the death of the lead character on his birthday then follows the story of how this death came about.

A glamorous film with numerous cameos from well known Portuguese stars, models, actors and footballers filmed in Portugal and hoped to be the Portuguese film of the year.