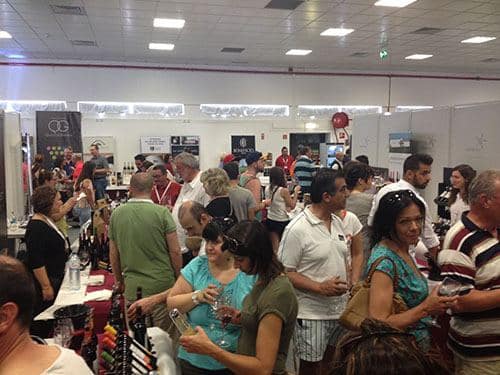 Olhanense will be glad to return to their spiritual home at the José Arcanjo Stadium, Olhão, after a second consecutive defeat at the Algarve Stadium.

Sérgio Conceição started with Rafael Bracalli in goal, in place of Ricardo, and as early as the eighth minute the keeper was well beaten as Isael’s free-kick thudded against the bar.

Ten minutes later and the visitors took the lead. A long ball down field was misjudged by Mauricio and his looping header sailed over the keeper for the softest of own goals.

A sad lack of communication between Bracalli and his centre-back. It was mostly Nacional who had control of the play but that was all to change as half-time approached.

Abdi’s hard hit centre was clearly handled by Manuel da Costa but the referee’s assistant failed to react and all Olhanense received was a corner. This galvanised the home side and Djaniny saw his shot well saved by Vladan. Ten minutes into the second-half and the scores were level.

Luis Felipe, the former Benfica full-back, got behind the Nacional defence and his cross was blasted home by Abdi for his second goal of the season. It was all Olhanense as they pressed for the winner.

Once again the Olhanense attack got behind the Nacional back four when Targino picked out Djaniny but the centre-forward incredibly blasted the ball over the bar from five metres!  Sérgio Conceição threw on forwards Yontcha and Evandro Brandão in a desperate attempt to snatch a winner. But it was the Madeiran side who were to record their first win of the season when the Venezuelan Mario Rondon’s glancing header, from a Claudemir corner, found the back of the net. With no time remaining Olhanense could only reflect on what might have been. Manager Sérgio Conceição was “sad and disappointed” with a third straight defeat which leaves Olhanense second from bottom. “We did not start the game in the best way, but we were always the team that wanted to win,” he said. “We lacked concentration at vital moments and as with the game at V.Setúbal we failed to kill off the game when we were in control.”

On Sunday, Olhanense face a difficult trip to SC Braga who are in second place, on goal difference, behind FC Porto. The game kicks-off at 4.30pm and is live on Sport TV. Towards the end of last season, Olhanense rocked ‘Os Arsenalistas’ when they left ‘The Quarry’ with a 2-1 win to dent the Champions League qualifiers title hopes. A similar result on Sunday would be more than the Algarve side could hope for.