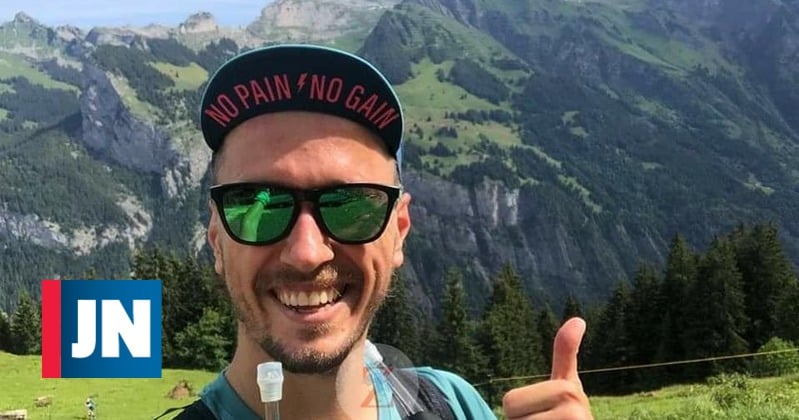 In a mystery that reads like a movie script a second foreign tourist has gone missing without trace on the island of Madeira.

Experienced mountain trail runner Michal Kozek set off in the early evening of July 7 on a circuit he’d mapped between Porto Moniz and Calheta.

His plan was to arrive back at the hotel he was staying at with his wife and children before the 1am curfew.

But other than a ‘ping’ from his phone logged on a telecommunications mast at 8pm, there has been nothing to help searchers at all.

His phone continued with signal for the next day as rescuers started searching, but they were never able to locate it.

Now there is no response from the phone.

Expresso reports this is the second time in seven months that something like this has happened.

German Jascha Paul Hardenberg, 28, disappeared in much the same way after setting out on one of the many mountain routes of Calheta at the end of last year.

At 2pm on December 29 he sent a friend his georeference, saying he was lost – since then, nothing.

“Not even an article of clothing, a backpack, a mobile phone”. Nothing has ever been found explaining what could have happened.

The hiking trails of Madeira are legendary for accidents, but not for people literally disappearing without trace.

Whereas in the case of Jascha, searches were apparently brought to a close after just four days, efforts to try and locate Michal Kozek remain active.