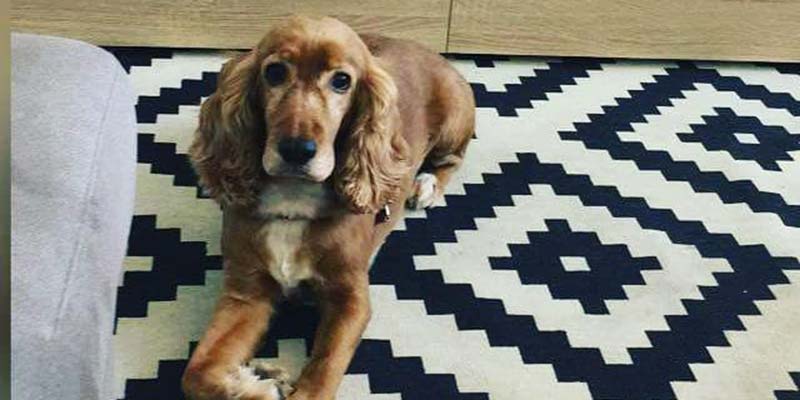 Another much-loved pet has boarded a TAP flight and been loaded into the hold only to emerge dead.

Heartbroken Brazilian owner Flaviany Gondim has written over social media: “TAP has no respect for four-legged friends, even less for its passengers”.

Gondim claims TAP personnel told her Estrela “had died and nothing more”.

A distressing video of her trying desperately to revive the Cocker Spaniel has been uploaded in an online news report.

Estrela was 10 years old and had been fully vaccinated in compliance with all the rules for the transportation of pet animals.

Her death, earlier this month, during a seven-hour flight from Lisbon to Fortaleza, Brazil, is the second in recent months onboard a TAP flight.

Only a few months ago, a French bulldog ‘boiled to death’ on a short-haul flight from Madrid to Porto (click here).

The dog’s owner at the time appealed to anyone travelling with their dog “don’t do it with TAP”.

But in this case, as in the case with Estrela, the airline claims to have followed all the necessary procedures.