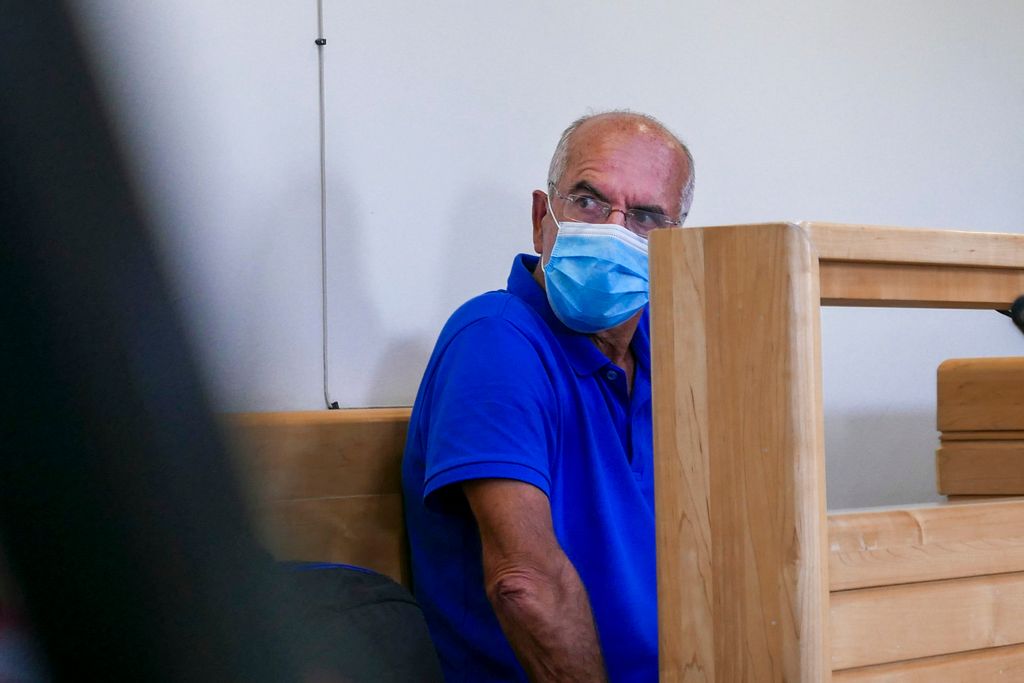 The second autopsy of the body of former BPP banker João Rendeiro has confirmed the official version of his death, however many suspicions may have been raised. He committed suicide in a single holding cell in Westville jail, Durban, South Africa, the night before he was due to appear in court. Mr Rendeiro’s remains have now been transported to the Basília de Estrela ahead of his funeral tomorrow. Say reports, “Portuguese justice has still not managed to locate the fortune that the founder of BPP will have hidden overseas. According to records of the BPP case, Rendeiro was the final beneficiary of seven offshore funds and will have transferred more than €6 million to offshore accounts in the name of his wife, who is also being investigated”. According to all the stories relating to Mr Rendeiro’s attempts to elude Portuguese justice, he fraudulently withdrew €13.6 million from BPP, for which he had been tried, and found guilty, in three separate court cases.