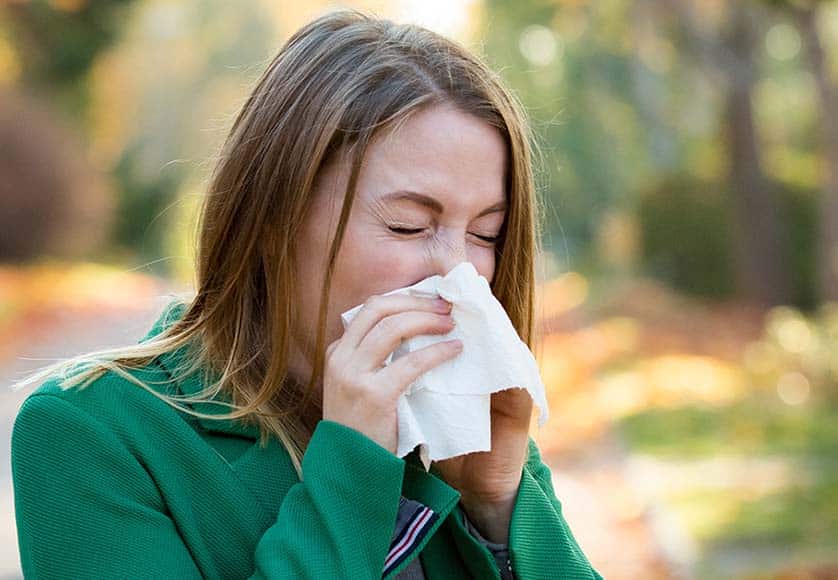 Seasonal influenza in Portugal has increased, while cases of SARS-CoV-2 infection decreased between December 12 and 18, when the overall mortality rate was again above the expected, according to the Seasonal Health Response Report from the national health authority.

The document from the Directorate-General of Health (DGS) indicates that the period saw a slight rise in air temperature, above what is expected for this time of year.

Seasonal flu activity showed an increasing trend, with “a predominance of subtype A(H3) (92.1%), associated with greater severity in the most vulnerable populations,” the document states, adding that the A(H1) pdm09 subtype was also identified (7.5%).

On the other hand, there was a downward trend in the number of cases of SARS-CoV-2 infection being notified.

During this period, the number of primary healthcare consultations in the National Health Service (SNS) was up 24.7% from the previous week, and there was a slight decrease in the proportion of consultations due to flu symptoms (down 0.16 percentage points).

The report shows high vaccination coverage against Covid-19 and influenza.

At 73%, flu vaccination coverage for age groups 65 and older is close to the 75% recommended by the European Centre for Disease Prevention and Control and World Health Organization.