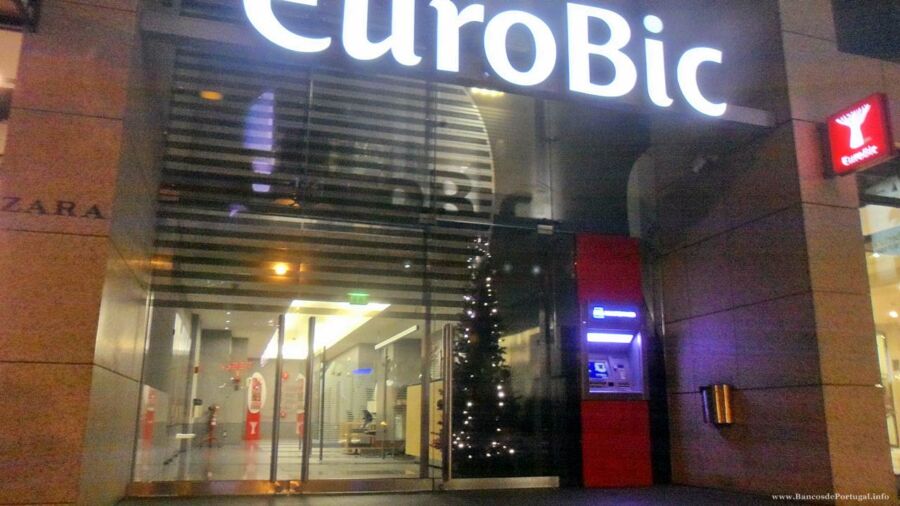 EuroBic bank has confirmed that its headquarters in Lisbon was the target of judicial searches but claims it is “legally bound to give no information about them”. The Attorney General’s Office meantime has confirmed the searches took place “at the request of Angolan authorities” as part of the investigation into Isabel dos Santos, “a businesswoman who, despite the international arrest warrant issued by Interpol, continues to share her daily life in Dubai on social networks”, writes Lusa. Miss dos Santos is the principal figure in the Luanda Leaks dossier, involving billions of euros allegedly siphoned out of Angola.