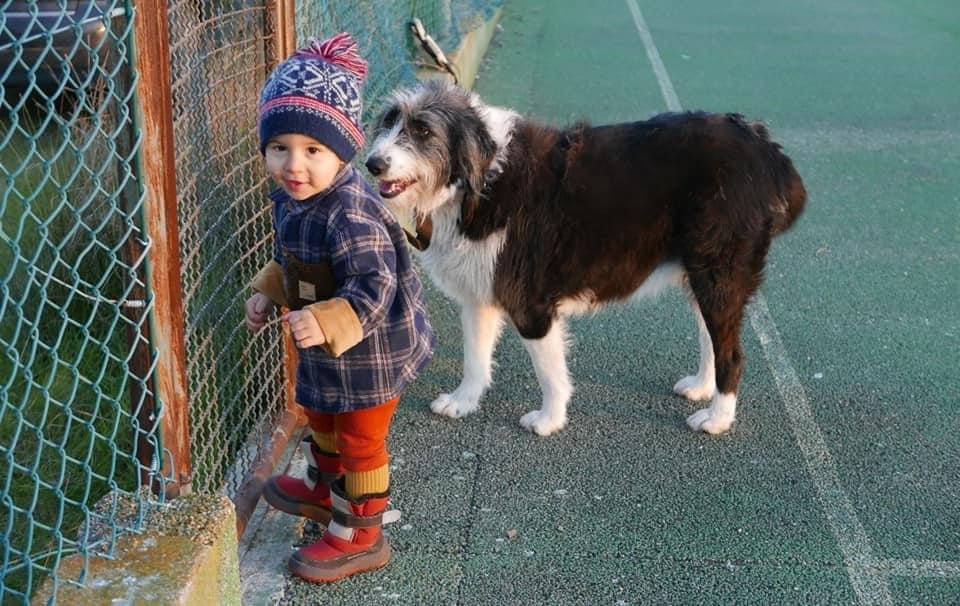 Searches for missing toddler ‘Noah’ who went missing with his family’s dog early on Wednesday morning have been going on through the night.

Police reinforcements were brought in with sniffer dogs and the areas around Noah’s home in Proença-a-Velha in the borough of Idanha-a-Nova have been minutely inspected on a section by section basis.

Early this morning, Lusa issued a report explaining that ‘for the time being, there are no clues on the whereabouts of the child’.

Noah went missing early on Wednesday morning, but the circumstances in which he appears to have vanished have not been fully explained.

Early reports suggested the family dog Melina was with him, but she has since been found, apparently three kms from the family’s home.

Says noticiasaominuto, “this morning Correio da Manhã noticed footprints of the child 300 metres from the place, near a river, where a t-shirt that the mother says is Noah’s was found” (see update below).

Confronted by the fact that Noah is very young to have been able to put on his Wellington boots and dress himself before leaving home, Jorge Massano has stressed that ‘for the time being, the most important thing is to find the child’.

“Our efforts right now are on reaching him”, he said.

Noticiasaominuto refers to the time Noah went missing as ‘between 5am and 8am”, so there is still a glaring lack of clarity on how exactly the toddler went missing.

PJ police are among the many agents now involved in this investigation. Latest reports say police divers have been scrambled to inspect the various water sources in the area. There is a stream and a number of wells, some of which have fence protection around them, others which don’t.

SIC has referred to Noah’s father being Belgian, suggesting his mother may be Portuguese.

Update: further items of clothing have now been found. According to SIC this morning, a t-shirt was found initially (next to the bank of the Torto river) and now the rest of Noah’s clothing has been found ‘on the other side of the river’. This is a situation that is adding to the mystery.

The child’s parents are assisting in the searches which now involve well over 100 people.

For the time being, there are no suspicions of crime. Said Expresso, the child often followed his father out early in the morning (the father is a farmer). This is what may have happened yesterday, without the father being aware.

There are still huge gaps in this narrative.