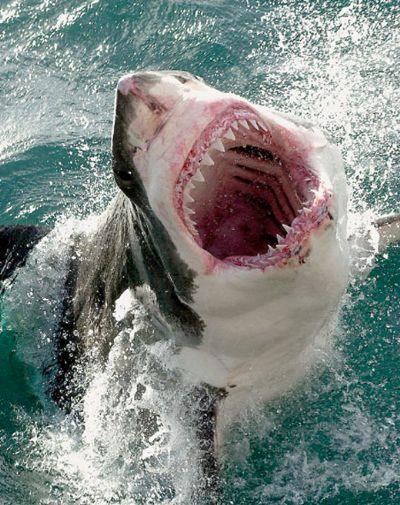 Two Myanmar (Burma) fishermen survived 25 days floating in a large ice box in a shark infested sea before being rescued by an Australian coastal patrol.

Tracy Jiggins, a spokeswoman for the Australian Maritime Safety Authority, said that the men, both aged in their 20s, said they were on a 12-metre Thai fishing boat with 18 others when it sank in heavy seas off Australia’s north coast on December 23.

“They had no safety equipment, no beacons, no means of communication and they’d been drifting for 25 days. For them to have even been spotted in a huge body of water is amazing.”

The men were rescued by helicopter before being taken to hospital, where they were said to be hungry and dehydrated but recovering well.