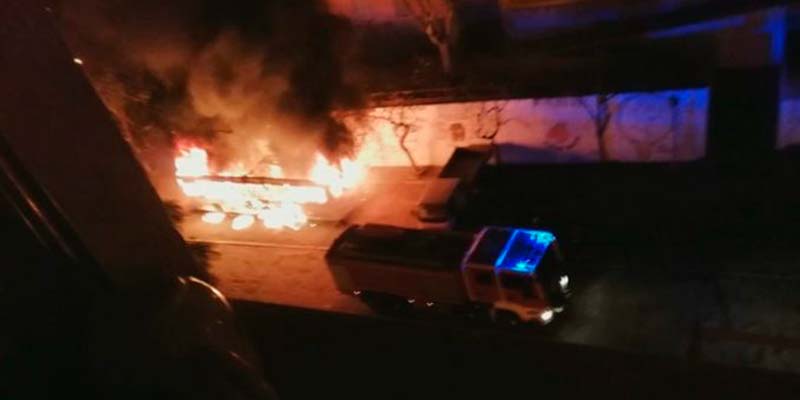 Since the incident in Bairro da Jamaica, south of Lisbon, two weekends ago, there has been an exponential rise in incidents of violence in all the ‘complicated neighbourhoods’ around the capital: Sintra, Loures, Amadora, Seixal and Almada have all been marked by vandalism, particularly in the form of fires in rubbish bins, totalling thousands of euros. PSP police have reinforced patrols as syndicates appeal to the government for more agents.

According to reports, attacks have targeted 57 rubbish bins in Sintra alone.

In other neighbourhoods cars have been targeted.

In most of the incidents, the perpetrators have escaped detection.

Two inquiries are ongoing as authorities attempt to disassociate the rising tide of vandalism with the social issues that appear to have sparked the unrest in Bairro da Jamaica.