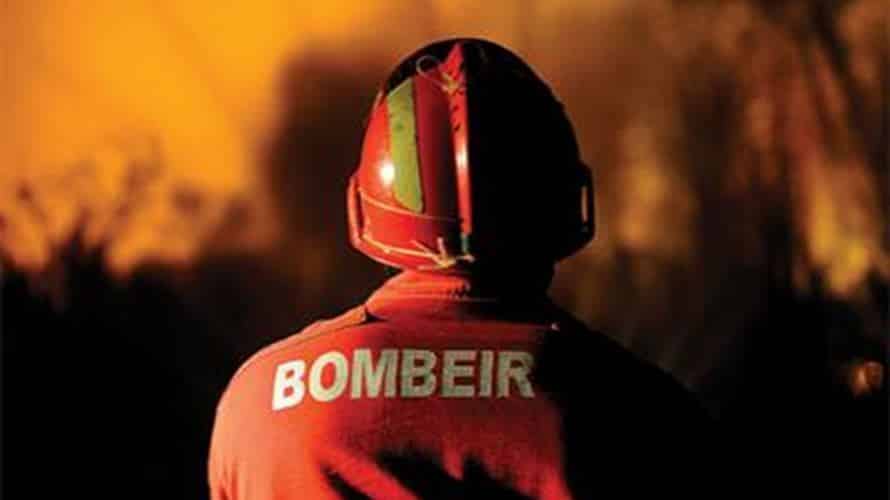 Still in the grip of scorching weather ‘down south’, Portugal is poised to drastically reduce firefighting cover from tomorrow due to the ‘critical fire phase’ coming to its end.

But the reality is that the south of the country remains tinderbox dry, with fire alerts at maximum.

How that plays out with a national panorama of effectively half the summer’s man and airpower is the big question.

With no significant rainfall in any long-range forecasts, the situation is “causing controversy”, says tabloid Correio da Manhã.

It is not simply that the firefighting force is being cut from 9740 to “almost half”, but the reductions see the country’s vital ‘lookout posts’ – which through the summer have been manned by 944 ‘bombeiros voluntários’ (volunteer firefighters) – ‘deactivated’.

These posts have been crucial in the early-calling of forest wildfires.

Considering this year was the absolute worst for wildfires in living memory (given that 64 people lost their lives in June, in central Portugal) CM has been pressing Civil Protection to discover why fire-preventation methods are being dismantled in spite of the country’s continuing high temperatures.

As for ‘final tallies’ of this dismal year for fires in Portugal, the total area burnt this year has been given as 244,000 hectares of forest – three times more than the average for the last decade.