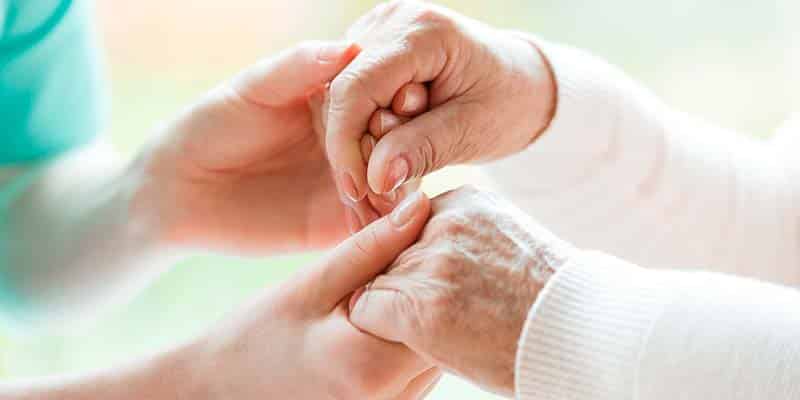 Scientists in Coimbra are trying to find the genetic roots of Alzheimer’s disease in the Portuguese.

Their research involves identifying ‘genetic risk factors in Portugal’, which will hopefully mean they will be able to better understand this terrible neurodegenerative disease and open the way for an ‘improved and more personalised treatment’ for national patients.

Miguel Tábuas Pereira and Isabel Santana of Coimbra university hospital (CHUC) neurology service are working with Portuguese colleagues Rita Guerreiro and José Brás of the Van Andel Institute in America. The project has five years (and €3.7 million US dollars) at its disposal.

The idea is to ‘map and analyse the genome of a sample of the Portuguese population’.

Data will also be ‘combined with genomic data publicly available of non-Portuguese populations to increase the diversity and statistical power of international studies underway’.

Alzheimer’s disease is the most common cause of dementia throughout the world. It is characterised by the slow neuronal death of determined parts of the brain leading to changes in the way people function – to the point they cannot function independently at all. Scientists still don’t fully understand all the triggers for Alzheimer’s, thus the relevance of this latest research project.