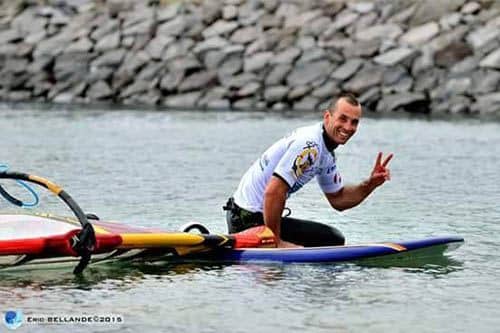 A group of researchers from the University of the Algarve (UAlg) are hoping to artificially modify the local species of Sea Bass in order to inhibit the over production of males.

Currently, fish farms throughout the Algarve are drastically lacking the presence of female Sea Bass and scientists believe this may be due to the effects of temperature changes in the early stages of reproduction.

Speaking to the Lusa news agency, Adelino Canary, director of the Centre for Marine Sciences (CCMAR), declared that although the researchers’ main focus surrounds the Sea Bass species, the group also aims to test the development of Zebrafish.

Researchers are attempting to artificially adjust the manner in which the fish reproduce and will test their theories by altering the temperature of waters in fish farms.

In their natural habitat, Sea Bass reproduce at temperatures ranging between 13 to 15 degrees; however the water temperature in Algarve fish farms reach between 18 and 20 degrees.

The study, which is being funded by the European Commission, is conducted under a European project labelled “Lifecycle” which includes various other research groups throughout the EU carrying out further tests on a range of fish species.