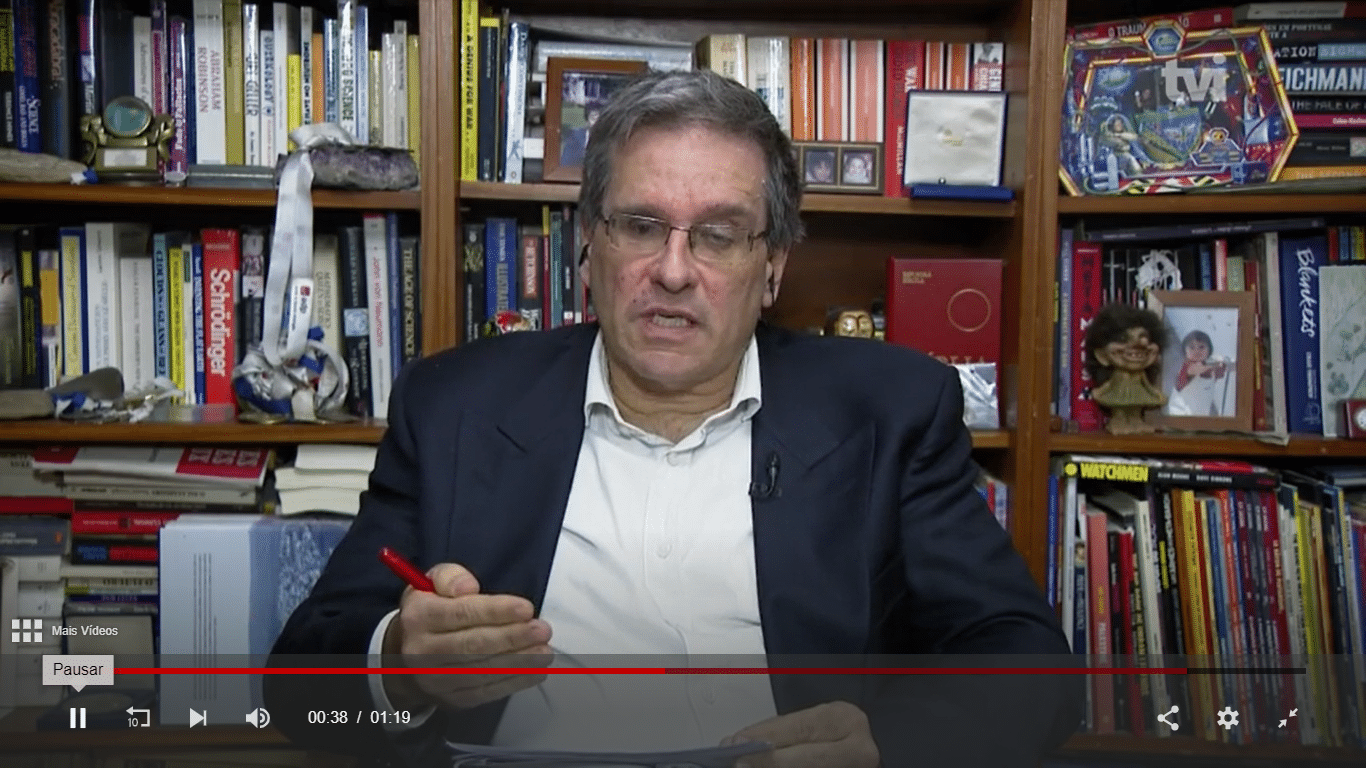 Scientists in labs throughout the country are trying to push authorities to open the doors to ‘alternative tests’ for the new coronavirus from TODAY.

At least one lab, the Institute of Molecular Medicine run by Maria Manuel Mota, has already come up with a working ‘kit’ that has been duly validated and certified by the country’s flagship Institute Ricardo Jorge. The problem now is having the manpower to produce enough kits to start ‘saving lives’ effectively.

And this is where mathematician Jorge Buescu has come in.

Buescu is one of the key experts leading authorities on where the national epidemic is going. It is from interpretation of data by people like him that governments throughout the world have instigated current lockdowns.

Testing, as all the expert advice keeps stressing, is key.

Almost two weeks ago, the director-general of the World Health Organisation said:“We have a simple message for all countries: test, test, test…”

Why? Because identifying people with the disease (even before they know they have it) means those people can be put into isolation quickly and all contacts they have had over the last few days can be traced and tested too.

Effective testing programmes will allow governments and health authorities to make evidence-based decisions to try to slow the spread of the disease, explains the WHO.

But every day in which testing is not carried out in large numbers is a day when vital information will be lost.

Said Buescu in an impassioned plea this weekend: “Gentlemen (sic) of the government, health ministry, DGS health directorate and every other body that runs this country, drop your papers and grab the Maria Mota (institute). The mistakes you have made in evaluations in the past don’t matter, but you mustn’t make any more. Give Maria Mota everything, EVERYTHING she asks. Take her kits, start producing them en-masse in the next hour, open emergency testing centres in sports pavilions in every single municipality within the next two hours. You don’t need to be responsible for everything: mobilise civil society. Recruit volunteers from medical and pharmaceutical students to administer tests and do the lab analysis (which takes 4-5 hours). Use football stadiums. Mobilise companies for donations, get industry to produce and get moving. Organise – isn’t that what governments are for? But HURRY UP! We shouldn’t start this tomorrow, it should have been YESTERDAY!”

Buescu’s extraordinary appeal was dated Friday. We are now on Sunday and it appears not to have made it into the mainstream.

The mathematician regularly cited throughout this epidemic – his most recent calculation  being that 47,000 people could already be infected in Portugal – concluded his text with: “every day counts, and every hour lost will represent more deaths in two weeks’ time”…

Elsewhere, and possibly less emotive, other scientists have been telling Público that if authorities were open to willingness and enthusiasm within their sector, the country could be performing 10,000 tests per day. That’s almost five times the number being performed at the moment.

The buzz to get things moving is gaining traction. Said Vasco Barreto of the CEDOC (Chronic Diseases Research Centre) at the Universidade Nova de Lisboa many other big names in institutes and laboratories have come on board, not just those working in the capital but in outlying areas as well.

Indeed, the necessity to harness homegrown scientific expertise is “so evident” to Barreto and his colleagues that “the fact that none of our leaders have thought about it says a great deal about the weak scientific culture in our political elites”, he told the paper.

Thus, the challenge has been delivered – whether one listens to a mathematician or a a scientist.

In Barrreto’s opinion, it’s now up to the State to show whether it wants to take advantage of resources it has financed itself or “send all the scientists home to write manuscripts about the chemotaxis of the larva of the fruit fly or the genetics of alopecia while the virus destroys the economy…”

image: taken from an interview with Jorge Buescu on TVI24