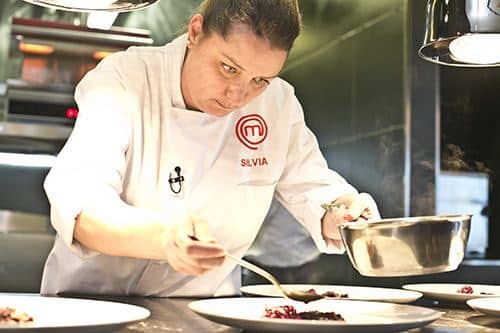 After 22 years of service, the Head at the International School of the Algarve John Butterworth has announced his retirement at the end of September. Graciete Sá e Cid will be the new Head.

After a great part of his life spent at the school, it comes as no surprise that John has mixed emotions about stepping down from the position he has held since 1996.

“I’ve been looking forward to retiring, but it’s been 22 years, so it’s going to be quite hard to wrench myself from the students and the teachers who have been such a big part of my life,” admitted John.

Having worked in just two schools throughout his career – he spent 18 years at Latymer Upper School in London as the Head of Middle School – John joined the International School in Lagoa in 1990 as Deputy Head and became Headmaster six years later.

Just weeks before he leaves, John looks back on how the school has changed since he first arrived more than two decades ago.

“There have been tremendous changes since the beginning. The whole school is more professional and better organised.”

He recalls the days when the school had one laboratory – it now has four – and  when the office used typewriters. “Now we have two computer suites and interactive whiteboards. IT has been the biggest thing,” reflected John.

During his time in the Algarve, the international section has grown considerably and boasts a thriving Sixth Form. But when asked what he feels is his biggest achievement, John is quick to reply: “Holding such a talented staff together for so long is what I’m most proud of.”

On retirement, John will remain based in the Algarve but plans to spend more time in Thailand, his wife’s home country. He also hopes to play more tennis, “relax and take stock”.

As he says goodbye to the school he has helped shape since 1990, John added: “I would like to pay tribute to all of my colleagues over the years and the lovely students we work with. A school isn’t just a building: it’s the people who make the school special.”

Born in Angola but raised and educated in South Africa, Graciete doesn’t plan on making many changes at the school, but will be especially focused on integration.

Other changes have also been made with regard to senior management: Pennie Best, well-known as Head of Primary, will now also take on the role of Head of Middle School, whilst Elizabeth Viana will become Head of Senior School.