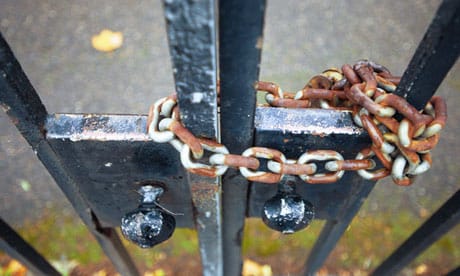 24-hours after the country was told it would hear a decision about the situation of schools with regard to the rapid propagation of Covid-19, the 8pm news finally announced they will be closing, as of Monday, until April 9 at least.

April 9 will see a ‘re-evaluation’ of the issue to “determine what to do in relation to the 3rd period (summer term)”.

Prime minister António Costa gave his address to the nation shortly after 9pm in which he laid out a gamut of measures for what he described as “a struggle for our survival”.

Laying the groundwork for a decision to place the country under ‘a state of alert’ (announced in the early hours of this morning), he said that beyond the closure of all schools, creches and after-hours study centres, there is to be restricted access to public spaces, restaurants, commercial centres and old people’s homes.

Discotheques will be shut as efforts focus on the well-being of others.

Cruise-ship passengers also will be refused entry (unless Portuguese nationals).

Preceding this address to the nation throughout the day, the message has been that if schools were to be called out, pupils would have to understand that they will be required to ‘stay at home’ and keep social interaction to an absolute minimum.

The extraordinary Council of Ministers – which convened in the morning, then broke to hear party leaders, and then met again after 8pm – has decided various other measures to ‘reinforce the SNS health service’ and ensure employment protection, as well as the ‘viability of businesses particularly affected’.

There are to be aid packages to help both salaried and independent workers, particularly as now some parents will be required to stay at home to look after their children.

Said Costa: “We will create a special mechanism with employers to ensure the partial remuneration to help families with children up to the age of 12”.

For more on the ‘nitty gritty’ of the government’s measures, see our website tomorrow.

Meantime, the regional government of the Azores has announced that it will be enforcing a two-week period of quarantine for any new arrival to the archipelago.

Cruise ships are prohibited from docking anywhere on the islands, as Madeira also has announced its own measures, very similar to those of central government.