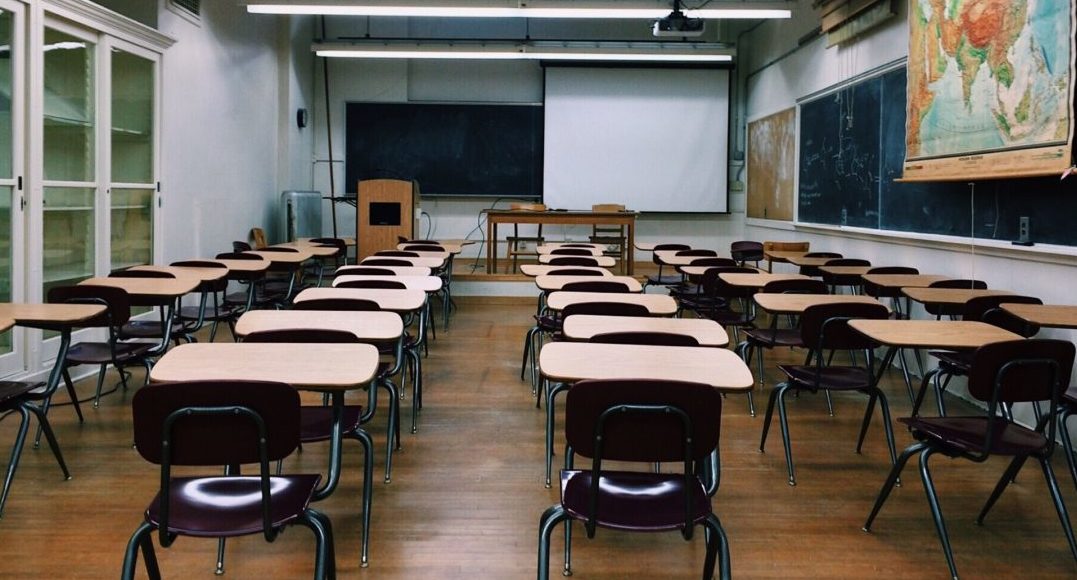 Schools are almost certain to stay shut for the summer term (3rd period) as President Marcelo today intimated their closure has already done a lot to reduce propagation of the virus.

But the logistical nightmare this measure has created is by no means ‘sorted’.

Yes, children within the system can ‘move up’ without the habitual end of year ‘tests’. But this does not cater for the many thousands in the so-called 12th year (equivalent to the British A levels).

Many of these will be hoping to go onto universities or other courses, and without ‘qualifications’ this will be extremely difficult.

Professional courses are in a quandary. Some are due to close in June, and not be repeated next year – thus what to do with the scores of students left ‘hanging’?

Say the experts, this has to be carefully worked out.

Former education minister Marçal Grilo has been telling Rádio Renascença that exams could be run via ‘technologies’ but that this would also pose endless issues. “This is a subject of great sensitivity for the future of our students”, he said.

Meantime, the prospect of endless weeks of children ‘at home’ is creating enormous stress for parents, particularly those dependent on government ‘support’ to remain with them.

The support is only applicable to term-time periods. This means the looming Easter holidays, so far, will not see parents ‘compensated’.

Says the national confederation of parents associations, something has to be done or parents will end up ‘abandoning their children’ in order to return to work (those with jobs still available).

The country’s vaccination programme is also ‘at risk’ due to parents’ fears of taking their children into health centres.

DGS health authority advice put out over national television today is that ‘vaccinations in the children’s first year of life are a priority”. Whether this in itself persuades parents to ‘keep with the programme’, remains to be seen.

But reading between the lines of news stories today, the chances of Portugal’s State of Emergency being extended beyond the current ‘cut off point’ of April 2 look highly likely.