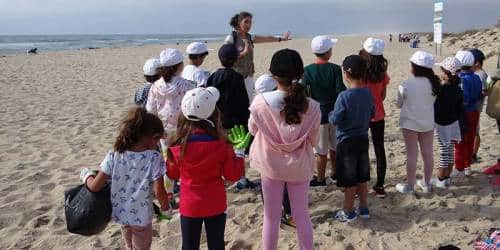 Around 280 schoolchildren from primary school to 11th grade have helped collect around half a ton of rubbish from Algarve beaches as part of a new project entitled ‘A Minha Praia’ (My Beach).

The goal is to monitor “marine litter” and carry out beach cleanups while at the same time raising environmental awareness among schoolchildren and teaching them why it is so important to keep our oceans and beaches clean.

The first round of beach cleanups took place between September 15 and October 15 at the Monte Gordo, Barril, Ilha de Faro, Pescadores, Meia Praia and Mareta beaches.

Most of the rubbish collected was plastic, which meets the findings of several international studies that reveal plastic is the most polluting material in the sea and along coastal areas.

Ana Ramos from the Centro Ciência Viva de Tavira says that many other beach cleanups will be held until July 2019, the next one being held this month. 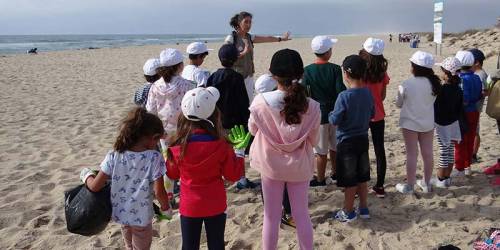 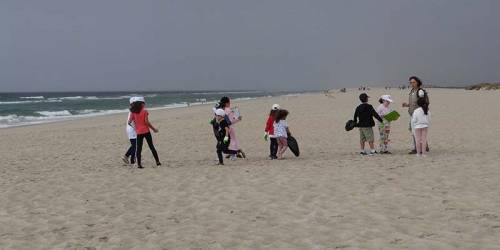 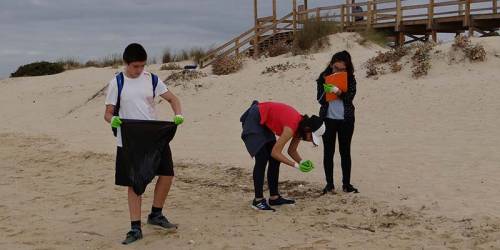