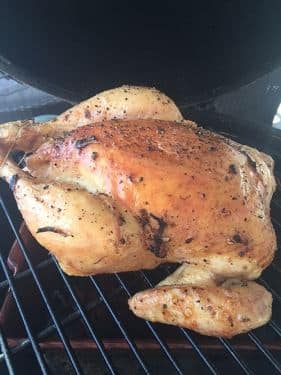 International food distribution company DIA has announced the acquisition of the Schlecker stores in Portugal and Spain. The purchase of the Iberian operation of the German department store chain, which sells cosmetics, healthcare and household products, represents an investment by DIA of €70.5 million.

Schlecker has 41 stores in Portugal (three in the Algarve in Albufeira) and 1,127 in Spain and employs more than 4,200 people in the Iberian Peninsula (100 in Portugal). The acquisition process is expected to be completed before April 2013. DIA’s presence in Portugal is through DIA Portugal Supermercados, which runs the Minipreço supermarket chain.