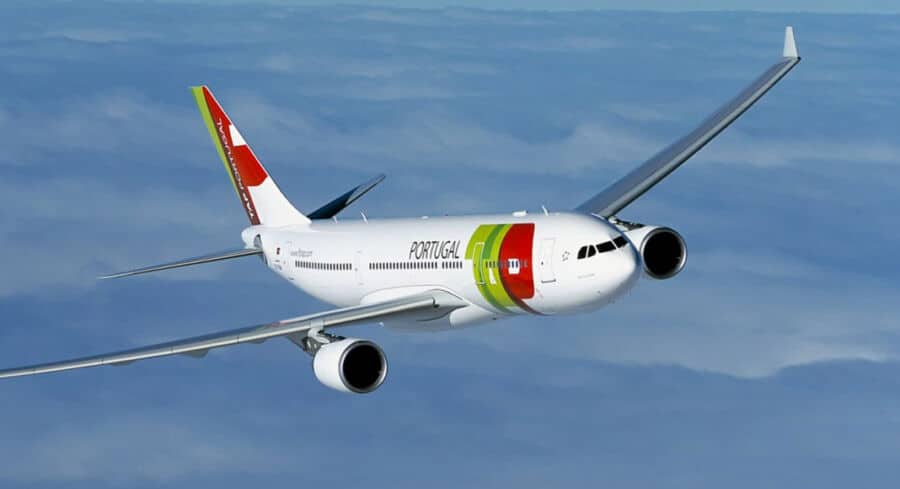 As such risks being “illegal by omission”

Days before TAP’s CEO Christine Ourmières-Widener is to face a parliamentary commission into the ‘scandalous’ €500,000 golden handshake to a director who went on to become Secretary of State for the Treasury, Correio da Manhã – the paper that broke the story just before Christmas – reports that the payment was not authorised by the public entities that oversee spending by the company.

This has been possibly the biggest scandal of all: the fact that ‘no-one appears to have known about the payment’ by a company that is receiving €3.2 billion of taxpayers’ money in order to be kept afloat.

The scenario was mooted two weeks ago by Correio da Manhã, which believes that because State company Parpública and DGTAF (the general directorate of the Treasury and Finances) did not approve this lump sum compensation payment, it may well have to end up being returned: TAP has no right to spend public money in this way.

Another little visited scandal-within-this-scandal is the understanding that this particular ‘compensation payment’ (to outgoing former director Alexandra Reis) was not the only one authorised by TAP’s top brass: Jornal de Notícias has intimated at least four others since 2020… It now remains to be discovered whether previous ‘golden severance agreements’ were equally as large, and went equally unauthorised by responsible public entities.

For now, the ‘central theme’ of Wednesday’s hearing of Christine Ourmières-Widener by the Commission for Economy, Public Works, Planning and Habitation, will be the whys and wherefores of the €500,000 agreed to be paid to Alexandra Reis.

“Bearing in mind that Public Prosecutors have opened an inquiry into the agreement celebrated between TAP and its former director, and the respective compensation payment, it is very probable that the president of the airline will decide to take a cautious approach and refrain from giving detailed explanations on the agreement, in order not to violate secrecy of justice”, writes Correio da Manhã.

Wednesday’s hearing in parliament comes as a consequence of a ‘mandatory requirement’ presented by CHEGA.

CM recalls that this scandal has so far seen three resignations from government: that of Minister for Infrastructures and Housing Pedro Nuno Santos, and those of his own Secretary of State, and Alexandra Reis (who was briefly Secretary of State for the Treasury).

But there are those who predict more resignations will follow.

TAP syndicates, for example, are pushing for the dismissal of Ms Ourmières-Widener, on the grounds of what they believe has been harmful management.

On a wider level, this scandal appears somehow to have energised the nation’s press, which has been ‘exposing’ political embarrassments with a fervour ever since. However much the prime minister seems to want to ‘turn the page’ on the golden-handshake scandal; move on with ‘new mechanisms of control’ to weed out bruised apples, the country’s attention keeps coming back to the fact that public money appears to have been so easily flourished, with so few ‘principal players’ in government apparently knowing anything about it.