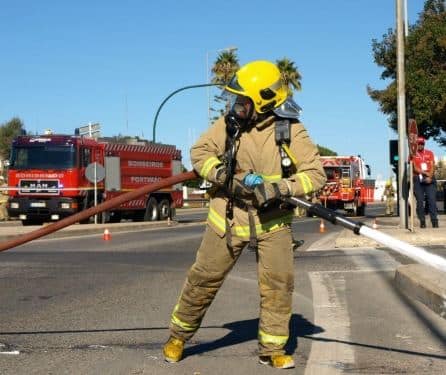 Singer Gisela Reuter will be performing a selection of “scandalous songs” from the edgy, twilight world of Berlin in the 1920s during a performance at the Casa do Povo in Moncarapacho tomorrow (Saturday) from 7.30pm.

Described as more than just a singer, Gisela is a theatrical performer who will be presenting the songs in a nightclub style and conjuring up the image and mood of the time while accompanied on the piano by Lutz Kettnaker.

Some of the songs making up the set were considered to be so scandalous that they should be banned and all reflect the “live for today” ethos of Berlin during the roaring 1920s.

While most of the songs are performed in German, Constant van Sherpenseel will be available to introduce and explain songs in English, Portuguese and Dutch.

Admission to the concert costs €10 for guests and €8 for members.