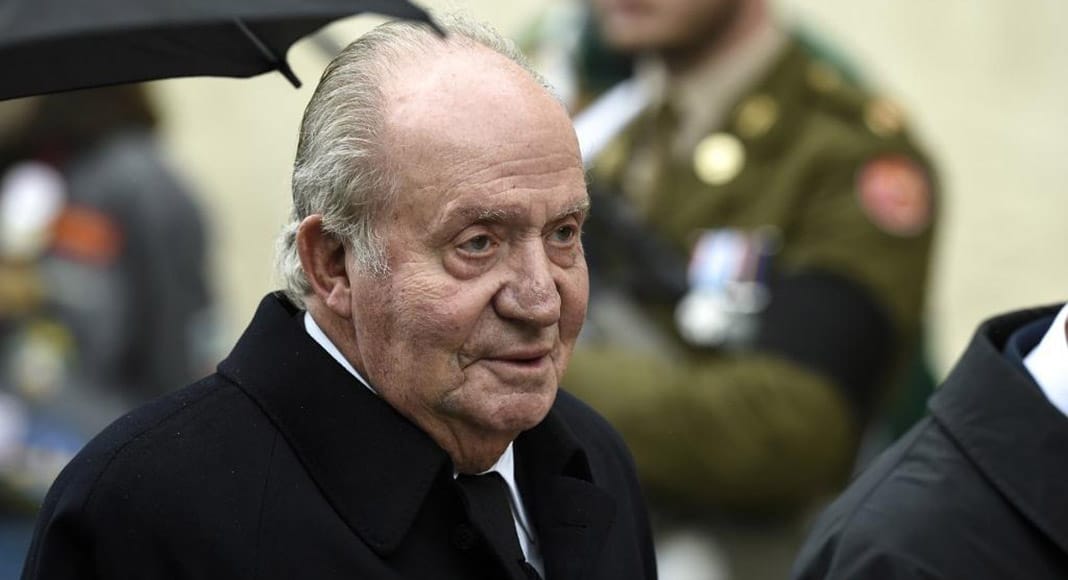 International newspapers on Tuesday were suggesting the senior royal had flown from Portugal to the Dominican Republic. National press however insist he is in Estoril and due to move into Casa da Santa Maria, which is currently owned by the local municipality.

Juan Carlos 1, now 82 and said to be in a delicate state of health, abdicated in favour of his son Filipe in June 2014.

Up until that time he had been a very popular figure in Spain. But since, his reputation has taken something of a nosedive, with continuing rumours about lovers, corruption and Swiss bank accounts.

Spanish authorities are currently investigating whether the senior royal received a €65 million dollar ‘commission’ for helping win a £5.5 billion Saudi rail deal. The money appears to have been ‘transferred’ to the bank account of a former mistress – hence suspicions of tax fraud and even money-laundering have surfaced.

The Spanish royal family’s website on Monday published a letter from Juan Carlos to his son, King Felipe VI, saying ‘I am informing you of my considered decision to move, during this period, out of Spain.’

Juan Carlos’ connections with Portugal go back to his childhood when his parents lived in Estoril’s Villa Giralda. His younger brother Afonso – who died in a shooting accident involving Juan Carlos – is also buried in Cascais.

Says Sol today, quizzed over the old king’s choice of new home, Cascais mayor Carlos Carreiras said: “Juan Carlos is a citizen of Cascais who lived here for many years, still has many friends here and is seen fondly still today. If he and the Spanish Royal Household choose Cascais, then obviously we will receive him with all friendship”.

The former king’s daughter Cristina de Bourbon was also reported to have ‘chosen’ Portugal to live three years ago after her husband was jailed in the so-called Nóos case, involving tax evasion, money-laundering and the trafficking of influences (click here).