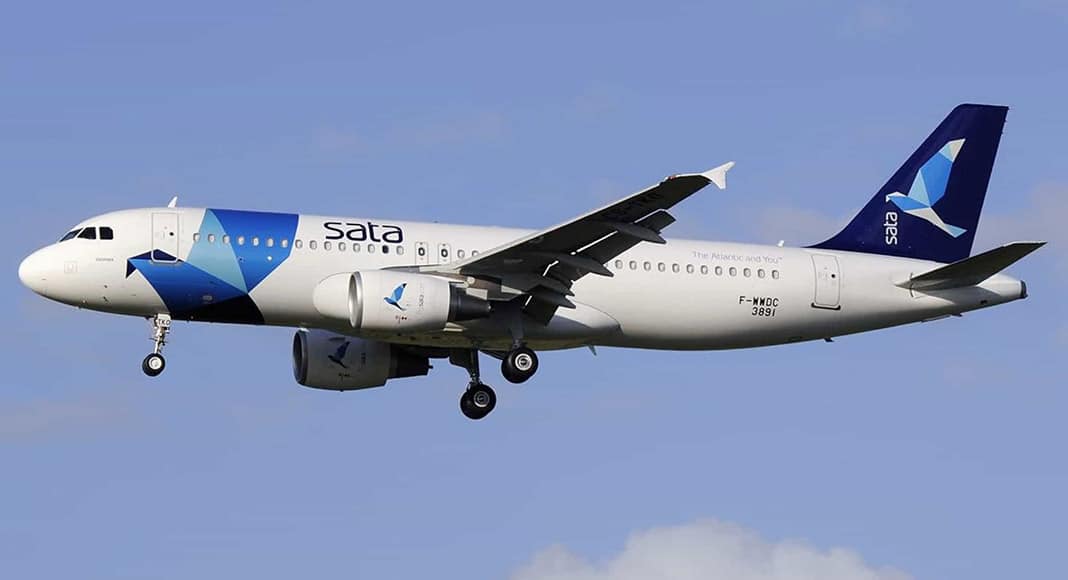 The Azores airline SATA is to receive €133 million of government help to restructure the company after disastrous losses caused by the Covid-19 crisis.

The European Commission gave the green light last week to the emergency funds, although it fell short of the €163 million bailout initially applied for.

In a statement, the company said it was “the first main step” for the restructuring of the airline over a period of six months.

“It is with satisfaction that the SATA Group Board has received news that following a process of notification to the European Union, state support to SATA via the Region (Azores) was today approved.”

The statement went on to say that the funding would “cover the company’s urgent needs caused by the coronavirus pandemic”.

The final figure, which was below the amount applied for, was reached after various deliberations between the Azores Regional Government, the Secretary of State for Finances and the General Board of Competition in Brussels.

Nevertheless, the Azores airline points to four reasons for the reduction in aid: “The confirmation of shareholder amounts due that had not been factored in beforehand because the region’s revised budget had not been agreed at the time of the initial application”, “the materialisation of cost savings and moratoriums on disbursements for the period, which in the meantime were confirmed”, “the non-eligibility of some costs in light of European regulations” and “the review of the timeline in question to the period August to January 2021.”

Until the finds are paid into SATA accounts, which could take some weeks, the group will continue to work on its restricting plan which will be ready within six months while the Government of the Azores has ruled out any redundancies.

SATA Air Açores is a Portuguese airline based in São Sebastião, Ponta Delgada in the Azores. It operates scheduled passenger, cargo and mail services around the Azores and to mainland Portugal. It provides its own maintenance and handling services and manages four regional airports. Its main base is at João Paulo II Airport, Ponta Delgada. It also maintains a subsidiary for mid- and long-haul flights, Azores Airlines, the former SATA International.